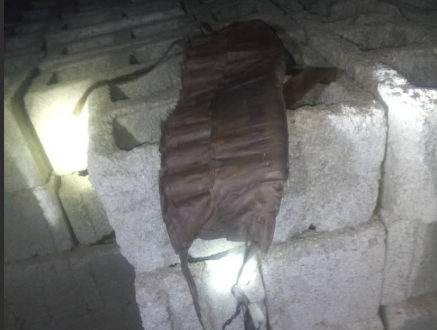 According to reports, the young girl who covered herself in a hijab – was caught while patrolling along Semari-Usmanti behind the University of Maiduguri (UNIMAID) in the state capital.

The suspect was handed over to the Nigerian army.

They CJTF members killed over eight Boko Haram members during a clearance patrol in the area.

Previous Man To Die By Hanging For Killing His Dad Over N56k In Jos
Next Membership: Action Alliance Deny Okorocha, Son-In-Law