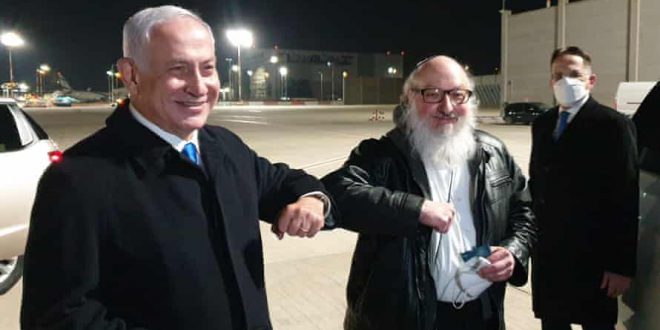 Jonathan Pollard, the former US Navy analyst who spent 30 years in prison for spying for Israel, has flown to Tel Aviv a month after a travel ban ended.

Mr Pollard, 66, and his wife Esther were greeted at the airport by Prime Minister Benjamin Netanyahu, who recited a Jewish blessing with them.

Mr Pollard was arrested in 1985 and given a life sentence after pleading guilty to selling US secrets to Israel.

He said he had been frustrated by the US withholding key intelligence from its staunch ally.

Israel initially denied Mr Pollard had spied for the state, insisting he had worked with “rogue” officials. But in 1995 Israel granted him citizenship, and three years later it officially recognised him as an agent.

Successive US administrations rejected Israeli appeals for Mr Pollard to be shown clemency, and it was not until 2015 that he was released on parole.

Under its terms, he was not allowed to travel outside the US for at least five years without permission.

Last month, the US justice department announced that Mr Pollard had completed his parole, freeing him to go to Israel.

The Pollards flew to Israel from the US state of New Jersey on board a private jet owned by US billionaire Sheldon Adelson and his wife Miriam.

Video footage showed Mr Netanyahu welcoming the couple as they disembarked the aircraft at Ben Gurion airport early on Wednesday. 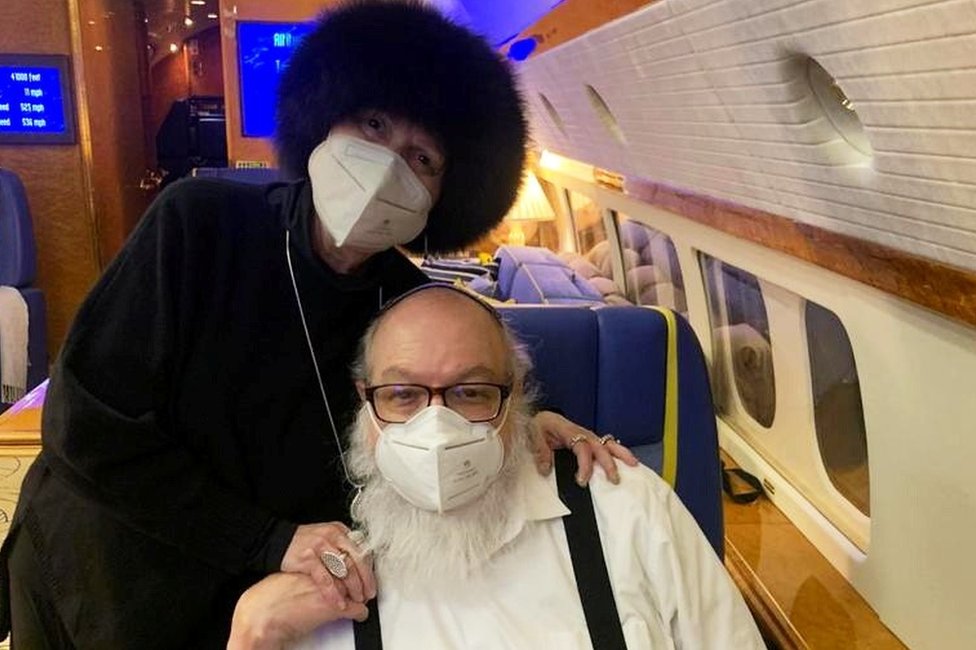 They knelt down at the bottom of the stairs and kissed the tarmac before reciting the Shehecheyanu blessing with the prime minister.

“Welcome back. It is great that you have finally come home. Now you can start life anew, with freedom and happiness,” Mr Netanyahu told Mr Pollard.

Mr Pollard said: “We are ecstatic to be home at last after 35 years and we thank the people and the prime minister of Israel for bringing us home. No-one could be prouder of this country or this leader than we are.”

“We hope to become productive citizens as soon and as quickly as possible and to get on with our lives here.”

The couple will spend the next two weeks in quarantine at their apartment in Jerusalem, in order to comply with Israel’s coronavirus restrictions.

Writing in the newspaper Israel Hayom, which she owns along with her husband, Miriam Adelson called for Mr Pollard to be welcomed “quietly, with a huge sigh of relief, with tears of remorse, and with a long and grateful hug”.

“Jonathan deserves Israel’s deepest and eternal gratitude,” she wrote. “Like a wounded soldier returning from a long and difficult journey, he deserves every benefit and grant the state can offer to ensure he can live his life comfortably.”

In an interview with the Associated Press in 1998, Mr Pollard said the price he had paid for spying had not been worth it.

“There is nothing good that came as a result of my actions,” he said. “I tried to serve two countries at the same time. That does not work.”