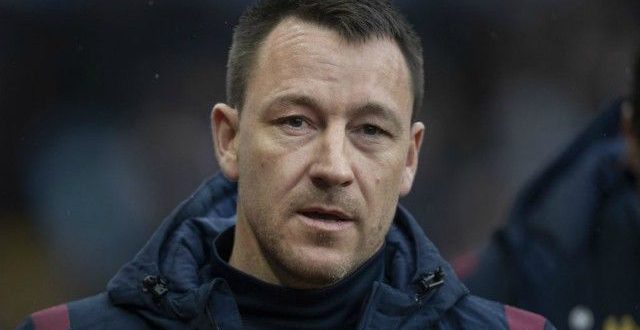 Ted Terry, the father of ex-England football skipper John Terry has been banned from driving for 18 months after being found to be more than twice over the legal alcohol limit.

66 years old Ted Terry was reported to be driving an Audi A4 when he was stopped by traffic police on the A6 in Basildon, Essex.

A breath test returned a reading of 74micrograms of alcohol per 100millilitres of breath.

It is the latest controversy for Ted who has a previous conviction for cocaine dealing.

His son is now assistant boss at Aston Villa. 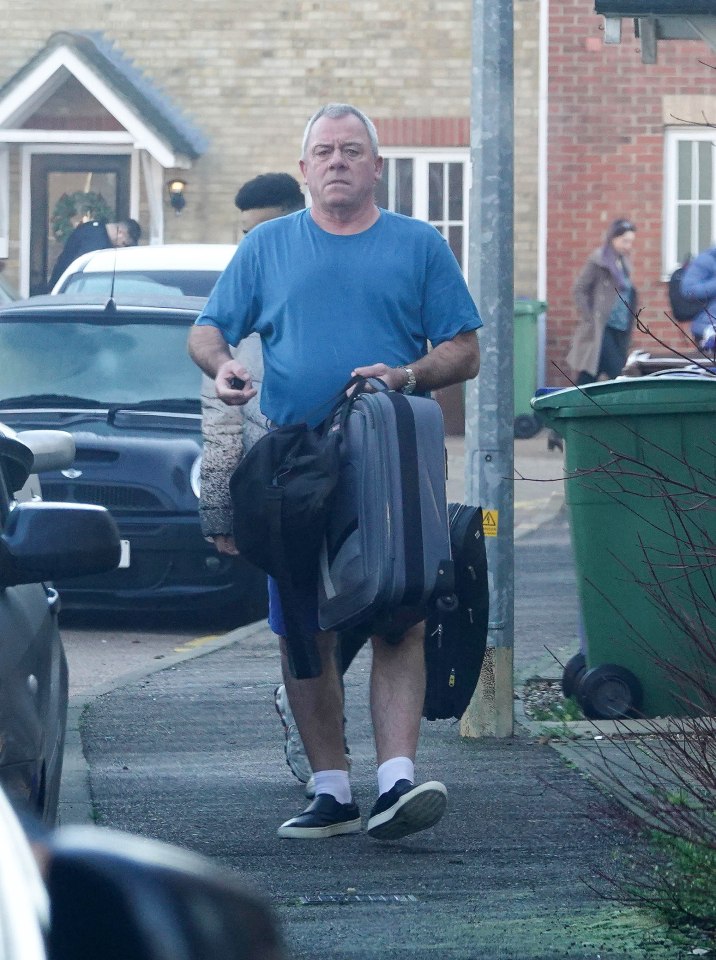 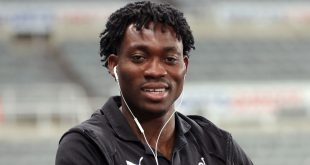