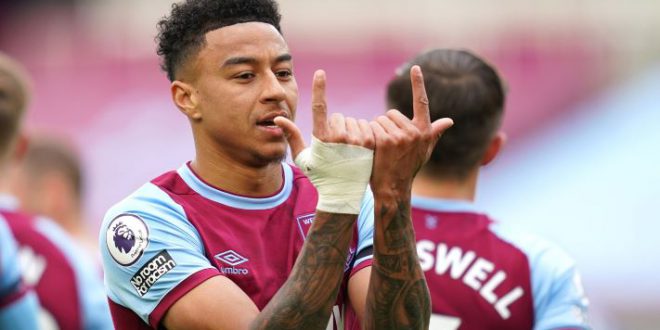 The former Manchester United forward has rejected West Ham to join the newly-promoted Premier League side after they made a substantial offer to sign him, although the one-year contract does not include an option for a further year.

The 29-year-old’s representatives had been in talks with at least four different clubs in recent days after Lingard left Old Trafford last month following the expiration of his United contract.

West Ham wanted to sign Lingard, who scored nine goals and registered five assists for the Hammers during a successful loan spell in 2021.

But Lingard has rejected the chance to re-join the Irons despite what West Ham felt was a fair and competitive offer to the Englishman.

David Moyes’ side were not interested in getting involved in a bidding war with other clubs and are now focusing on other targets.

Lingard becomes Forest’s highest earner, with his deal thought to be worth £115,000 per week plus incentives.

Lingard becomes Forest’s 11th signing as they prepare for their first season in the top flight in 23 years.

Lingard’s first home game for Forest will be against West Ham at the City Ground on August 14.