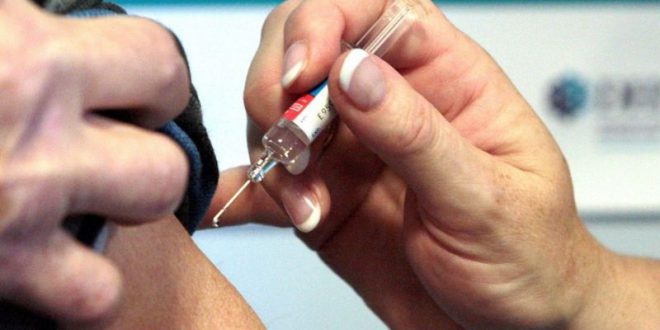 The Israeli Health Ministry’s coronavirus vaccination committee voted Wednesday night to administer a third shot of the Pfizer vaccine to elderly people who are more susceptible to developing serious disease.

According to The Jerusalem Post an absolute majority of the committee members who attended the meeting, which lasted from 9 p.m. to midnight, said they believed this was the right decision for Israel’s adult population, despite a third jab still not being approved by the US Food and Drug Administration.
Prime Minister Naftali Bennett implied that the country was heading in this direction earlier in the week when he said during a visit to a senior living facility that “We’re on top of it, believe me… We’re very close. The less we talk about it, the greater chance it’ll happen. I’m on it.”
The committee was divided regarding at which age people should get the extra shot, with opinions ranging from people as young as 60 to giving it only to those 70 and older. As such, the decision to move forward has been handed to Health Ministry Director-General Prof. Nachman Ash, who will make a determination in the coming days.
The move comes a day after Pfizer told its investors in a presentation that their research shows a third dose of the vaccine increased antibodies in those who received it by five to 11 times. The company said it hopes to apply for emergency use approval of the extra shot sometime in August.
Share