Infidelity: Man Gets Stuck In His Landlady After Wife Employs Services Of Native Doctor

A man and his landlady got stuck in each other while having sex, after the man’s wife, who suspected

her husband of infidelity, sought the services of a native doctor.

The pair were carrying out the clandestine affair in a room in Baraka hotel, Kitale, Kenya on

Friday, 8 June 2018, when things took a mysterious turn. They were soon heard shouting

opened the door, they saw the couple stuck. 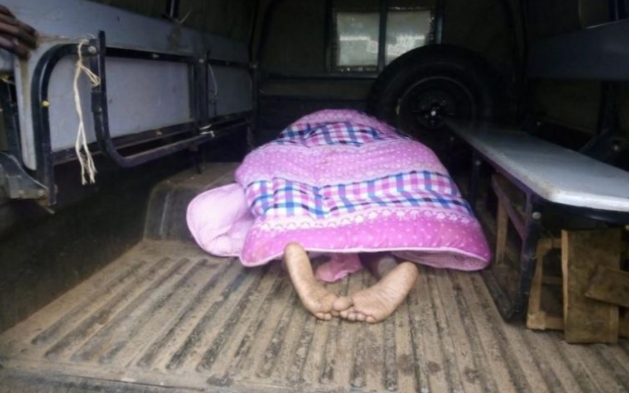 After the management of the hotel found the co-joined bodies, they contacted the police

who arrived the scene and took the pair to the police station after which they invited the man’s wife.

According to reports, the man is a businessman whose wife hails from Lodwar.

every time he went to Kitale for business appointments. She became suspicious and

confronted her husband but he denied it. As a last resort, the wife sought the help

of a witch doctor who cast a spell on her husband.