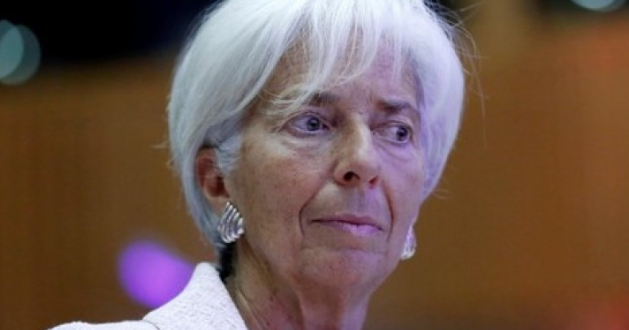 The Managing Director of International Monetary Fund (IMF), Christine Lagarde narrowly escaped death after an American Airlines plane she boarded from Argentina to the U.S., made an emergency landing in the Argentine airport on Sunday due to malfunction.

Local newspapers Clarin and La Nacion and local television station TN reported the flight, which was destined for the United States, experienced a drop in cabin pressure about 200 km (124 miles) north of the Argentine capital and returned to Ezeiza to land.

Lagarde had been in Argentina over the weekend for the G-20 meeting of finance ministers and central bank presidents.

Previous Woman Collapses, Dies During Church Service In Sapele
Next Double Tragic: Father Of DESOPADEC Staff Who Died In An Accident Few Weeks To Her Wedding, Collapses, Dies In Delta