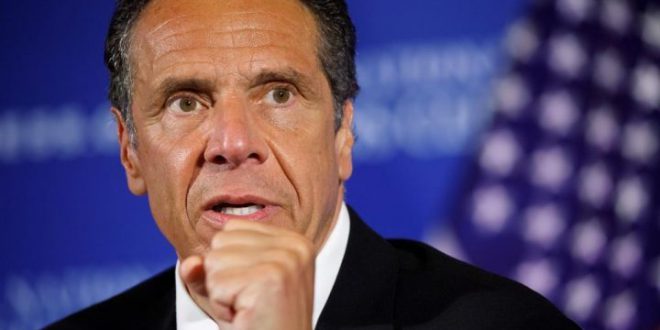 Governor Andrew Cuomo has criticised “reckless and dangerous” politicians calling for his resignation as he told New Yorkers: “I’m not going to resign.”

New York’s governor said he wanted people to “wait for the facts,” adding that he didn’t want to speculate on “people’s possible motives” over the sexual harassment allegations against him.

“Women have a right to come forward and be heard and I encourage that fully,” he said in a conference call on Friday.

“There is still a question of the truth. I did not do what has been alleged. Period.

“I won’t speculate about people’s possible motives but I can tell you as a former attorney general who has gone through this situation many times there are often many motivations to make an allegation and that is why you need to know the facts before you make a decision.”

The Democratic governor has faced widespread calls for his resignation – such calls including more than half of New York’s Democratic congressional members.

They joined Kathleen Rice, who had previously called for Mr Cuomo to resign.

The 63-year-old is accused by several women, including some of his female aides, of behaving in a sexually suggestive manner and making similar such remarks.

One accusation from an aide said the governor had asked her if she would ever have sex with an older man, while another said he had once kissed her without her consent.

The latter said Mr Cuomo’s fellow aides had then publicly smeared her when she accused him.

Mr Cuomo has repeatedly denied touching anyone inappropriately and has previously said he was sorry if he made anyone feel uncomfortable.