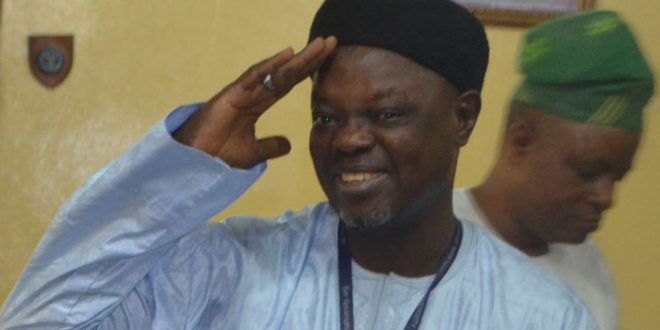 The death has been announced of the Chairman, Board of Trustees of Arewa Consultative Forum (ACF) and a former Inspector General of Police, Alhaji Ibrahim Coomassie. He was 76 years old.

His younger brother, Alhaji Dahiru Coomassie,  confirmed the death on Thursday in Katsina.

He said that Coomassie died in this evening after a protracted illness at Amadi Rimi Specialist Hospital, Katsina.

The Secretary of the council, Alhaji Bello Ifo, described  Coomassie as a trustworthy person, who will be missed by the nation.

Coomassie will be buried on Friday after Jumat prayer, while his funeral prayer will be conducted at Banu Coomassie Jumat Mosque, Katsina.

Coomassie was the Inspector General of Police during the administrations of Generals Sani Abacha and Abdusalami Abubakar. He served between 1993 and 1999.

He was among the sons of Malam Ahmadu Coomassie, an educationist and businessman who became a permanent secretary of the ministry of education in the Northern region.

The former IGP was born in Katsina State on 18 March 1942. He was educated at the Provincial Secondary School, Zaria, Barewa College, Zaria, the Detective Training College, Wakefield, UK and Washington DC in the United States.a

Charles Igbinidu is a Public Relations practitioner in Lagos, Nigeria
@https://twitter.com/ionigeria
Previous Beauty Queen To Die By Hanging For Killing Boyfriend
Next Trump invites Putin to Washington for fall meeting despite criticism