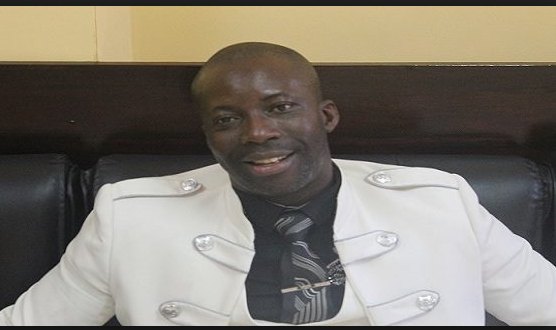 Popular Ghanaian pastor, Nicholas Osei, widely known as Prophet Kumchacha, who is the founder and leader of Heaven Gate Chapel, has revealed how good he is when it comes to sex.

In a recent interview with Accra based Hitz Fm, the cleric stated that God had blessed him with a unique strength that enables him to satisfy any woman he meets in bed for their sexual encounter.

Kumchacha, who was speaking on the topic need for Christian men and women to be romantic in bed, indicated that he has fifty-five kind of sex styles which he unleashes gradually whenever he engages in the act.

“Every individual has a style he or she prefers during sex. For me, I have fifty-five sex styles and when I meet you in bed I will unleash them to satisfy you,” he said.

He noted that most Pastors and Christians are not romantic but advised that during sexual intercourse, they unleash the beast in them rather than act holy.