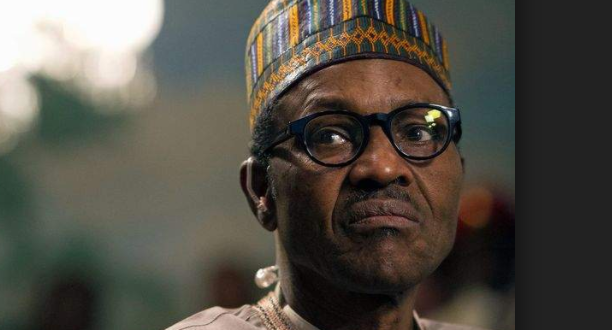 “I am eager to go. I can tell you it has been tough” – Buhari

President Muhammadu Buhari says he is eager to hand over to his successor because “it’s been tough”.

The president said this while receiving some governors of the All Progressives Congress (APC), legislators and political leaders at his residence in Daura, Katsina State, on Monday.

The President traveled to Daura on Friday ahead of the Eid-el-Kabir celebrations.

Buhari told his guests to be mindful of helping the many Nigerians that were looking for opportunities.

“By this time next year, I would have made the most out of the two terms, and in the remaining months I will do my best,” he said.

The President told the governors and political leaders that he had not been to his house in Daura for close to a year due to the demands of the office.

Buhari said he would retire to Daura, not Kaduna, where he had a better house.

“I wish the person who is coming after me the very best,” he said.

On security, the President said the North West had posed more challenges, and some success had been recorded in other regions, North East and South South.

“I am eager to go. I can tell you it has been tough. I am grateful to God that people appreciate the personal sacrifices we have been making,” he added.