Home / Life and Style / Husband charged with murder of his wife – who was found dead TWO days after she signed a $250,000 life insurance policy 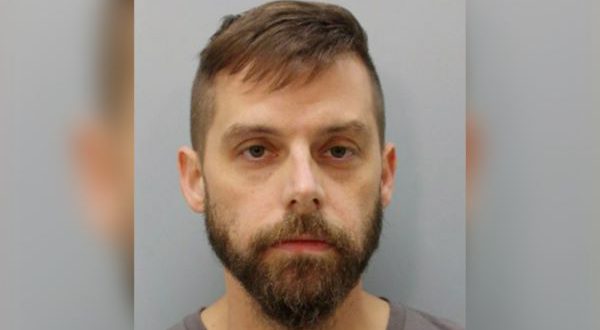 Christopher Collins was charged in the murder of his wife Yuanhua Liang. Harris County Jail

Husband charged with murder of his wife – who was found dead TWO days after she signed a $250,000 life insurance policy

A Texas woman was found dead two days after she signed a $250,000 life insurance policy, and her husband has been charged with her murder, according to police.

Christopher Collins, 41, has been charged in the death of his wife, Yuan Hua Liang, after her body was found inside their Cypress home on November 18.

Police said Collins went to ‘great lengths’ to convince investigators his wife was killed by intruders in their home on Clayton Bluff in the Houston area.

Liang, 46, was found to have a single gunshot wound to the head, medical examiners said. 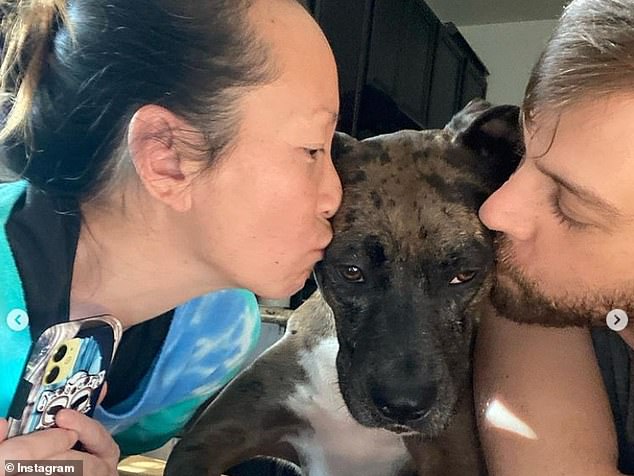 Wife, Yuan Hua Liang, and husband Christopher Collins. Collins is accused of killing his wife just two days after she took out a $250,000 life insurance policy 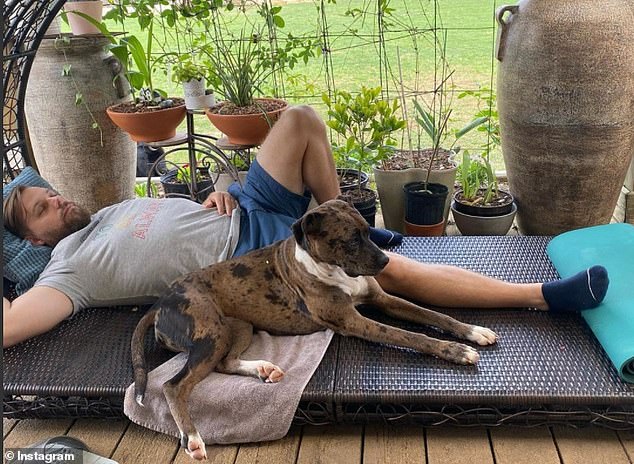 Authorities believe the bullet was fired from a .22- or .25-caliber firearm.

Collins reportedly told deputies that his wife had bought him a .9-mm. pistol, but added he didn’t have ammunition.

However, officers later found a .22-mm cartridge inside Collins’ pocket.

A cloth bag that was placed over her head was determined to have been put there after her death, an autopsy found.

Deputies added that a neighbor had reported hearing an argument from the home the same day Liang’s body was discovered by authorities.

Police also noted that there were four dogs found unharmed in the couple’s backyard.

Collins called the non-emergency hotline around 3:15 pm for a welfare check after claiming he had received a text message from Liang about someone breaking into their home while he worked out at a nearby gym and went to get something to eat, he told police according to Click2Houston.

‘The caller reported that he lost contact with his wife, shortly after she reported a suspicious male near their residence,’ the police report reads.

‘The deputy entered the residence with the husband and they discovered the wife deceased, inside the house.’

Court documents state that Collins ‘paused momentarily in the doorway, dropped his bags and ran into the living room where Liang was found lying on the floor with visible blood on her shirt and a bag covering her head,’ KHOU reported.

‘(There were) no signs of forced entry into the home from inside. The officers observed the backdoor was unlocked, and four dogs were in the backyard,’ a prosecutor in the case said.

However, investigators said they found no signs of forced entry or a break-in, with nothing having been stolen from the house, according to the report. 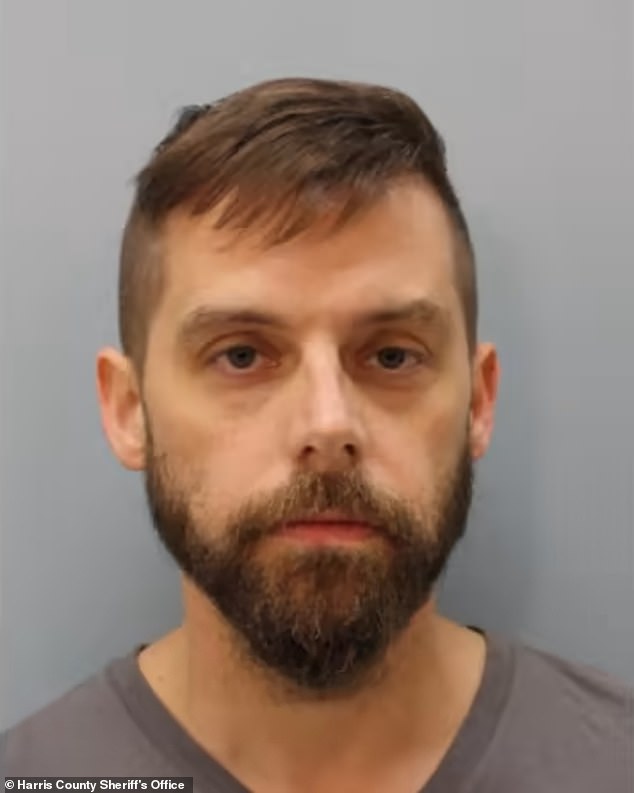 Collins, pictured, is being held on a $150,000 bond and is expected to make his first court appearance on Monday

Collins has owned the home for the past eight years, authorities said.

He is being held on a $150,000 bond, and is expected to make his first court appearance on Monday.

When asked by officers why he didn’t check the home’s surveillance cameras, Collins said there was no recording and that the cameras only picked up a live feed.

He allegedly told police he used the cameras to check on his wife whenever he was working outside of the country, according to KHOU.

Collins also told police that he didn’t immediately return home, claiming his wife had paranoid tendencies, with the husband telling dispatchers the welfare check ‘was probably nothing.’

Charles Igbinidu is a Public Relations practitioner in Lagos, Nigeria
@https://twitter.com/ionigeria
Previous Police to arraign journalist, Immigration officer, banker, lawyer, a fake policeman and seven others for invasion of Justice Odili’s home
Next Book: Prince Charles is the one who asked about baby Archie’s skin tone