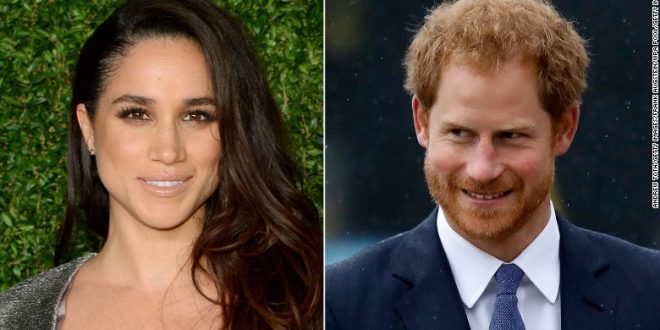 HUMAN remains of a possible child have been discovered yards from Prince Harry and Meghan Markle’s $15 million US mansion.

The bones are understood to have been discovered last week on a road in Montecito, California that neighbours one Harry and Meghan live on.

Cops believe the remains are actually centuries old and belong either to a Native American child or a young adult who lived in the area.

A forensic anthropologist has now been called in to examine the remains, which were disturbed during landscaping project in the neighbourhood.