Nadal won his second title in Melbourne on Sunday 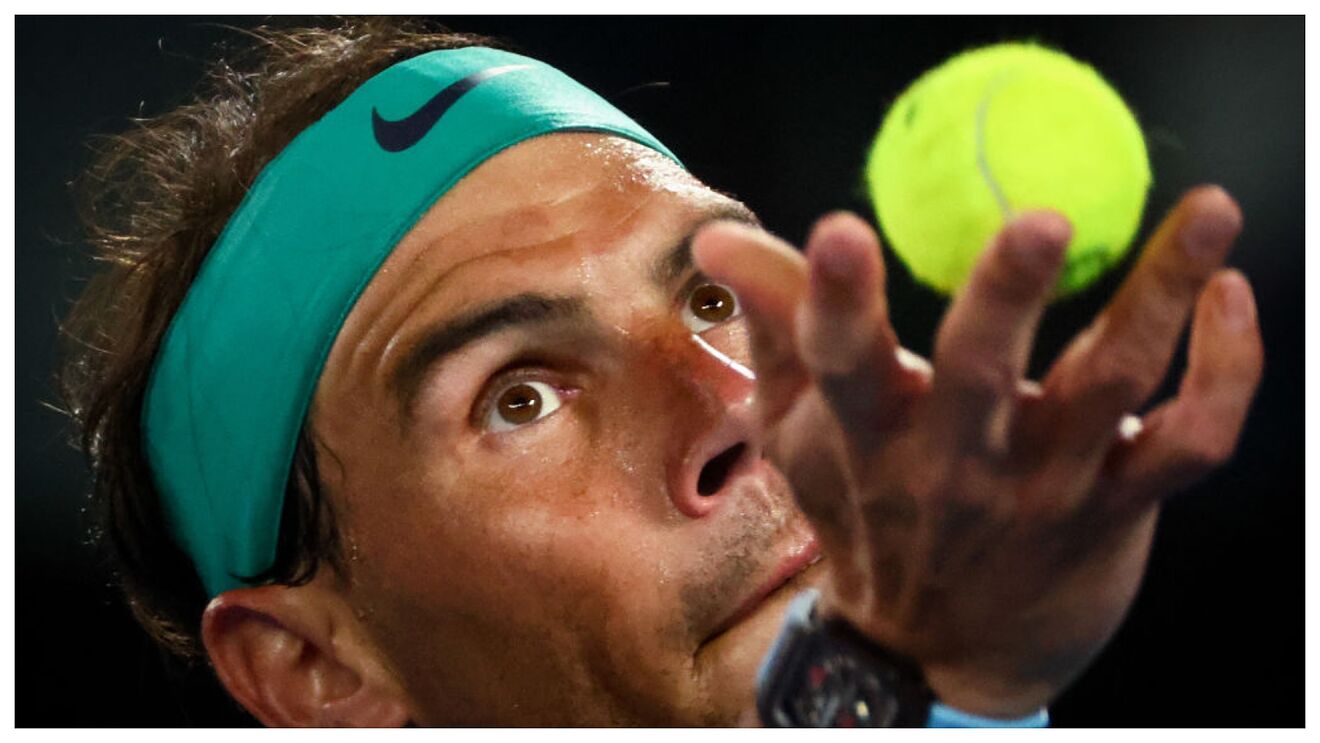 Men and women earn the same prize money at the Australian Open, so women’s champion Ashleigh Barty also won £2.3 million for her victory on Saturday.

Nadal has now earned £95.5 million since turning professional in 2001. Novak Djokovic leads the way in the all-time prize money rankings with £115.4 million, ahead of Roger Federer, who has won £97.4 million.