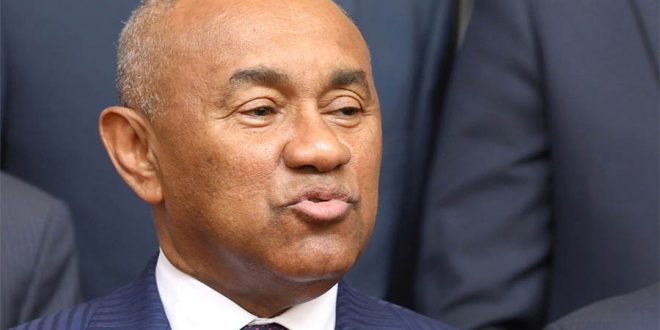 Confederation of African Football (CAF) president Ahmad is coming under growing pressure as Fifa investigates allegations against him.

Investigation by the BBC allegedly revealed that Mr Ahmad received two sets of expenses, claiming to be in two different countries, for the same nine-day period during the 2018 World Cup.

According to documents, the Fifa vice-president twice claimed for payments from African football’s ruling body, CAF, for work carried out between 23 June and 1 July.

First, the documents indicate he signed for daily allowances that stated that he was in Egypt for this spell – before later adding his signature to a document claiming he was in Russia at the same time.

As a vice-president of football’s world governing body, Mr Ahmad should have been paid his daily World Cup allowance of $450 by FIFA since they organise the tournament – meaning he may have received three sets of payments for the nine-day spell in question.

CAF, whose headquarters are in the Egyptian capital Cairo, has no role in organising the event.

“President Ahmad took [sic] contact with the Fifa administration to support him in its action for CAF’s reforms and to get the process more transparent,” CAF replied to BBC Sport in a statement.

“The details of this cooperation will be announced very soon. For now, as the President have [sic] a very deep respect of the institutions, he keeps his answers for FIFA’s teams, which will lead the future audit.”

In June, FIFA and CAF announced that the former will install its own Secretary General to oversee administrative reform in the governance of African football’s ruling body from 1 August.

The decision to appoint Senegalese Fatma Samoura as a General Delegate to CAF is unprecedented in the 115-year history of FIFA, which has never had recourse before to help guide the administration of a confederation.

Mr Ahmad, who took charge of African football in March 2017, is currently being investigated by both Fifa’s Ethics Committee itself and by French anti-corruption authorities – with an unusual kit deal involving a French gym equipment supplier among the lines of inquiry.

The 59-year-old from Madagascar, whose organisation is currently hosting the Africa Cup of Nations in Egypt, has strenuously denied any wrongdoing in previous statements. 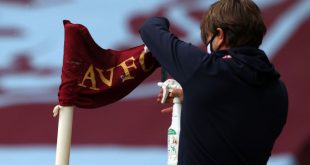