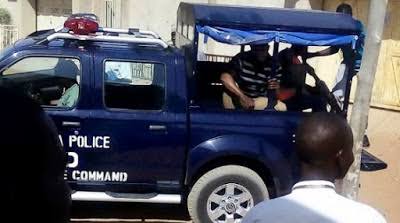 Househelp Tries To Kill His Employer’s Brother In Lagos

The accused is standing trial on charges bordering on conspiracy, stealing and attempted murder.

He pleaded not guilty to the charges leveled against him.

The Prosecutor, Inspector Oladele Adebayo, had told the court that the offences were committed on March 29, at about 10am, at Isheri, a suburb of Lagos.

He said that the accused stole N200,000 belonging to Sunday Ugbana, his employer, and attempted to murder Michael, a brother to the complainant in a bid to cover up his tracks.

The prosecutor said that the accused had beaten Michael and attempted to strangle him, thinking he had died, before leaving.

The Chief Magistrate, Mr O.O. Olatunji, granted bail to the accused in the sum of N500,000 with two sureties each in like sum.

He ruled that the sureties must have their addresses verified and adjourned the case until May 24, for further hearing. 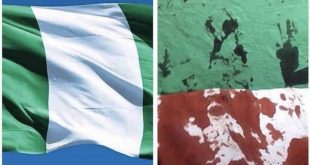