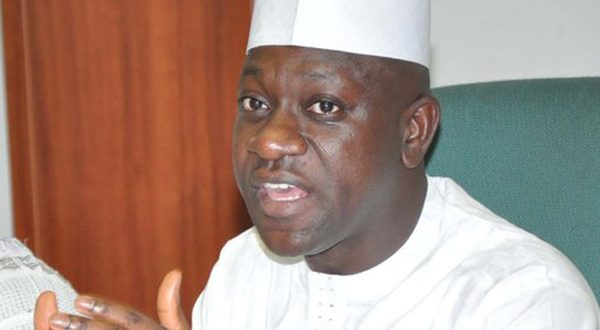 The suspension followed the adoption of the recommendations of the Nicholas Ossai-led Ethics and Privileges Committee.

The Committee laid the report earlier in the day and it was considered and adopted in the afternoon.

All four recommendations were adopted at the Committee of the Whole House presided over by the Deputy Speaker, Yussuff Lasun.

Speaker Yakubu Dogara left the chamber shortly before the House dissolved into the Committee of the Whole House and came back just before the adoption of the recommendations.

Jibrin was accused of bringing the House into disrepute with his utterances and action over the scandal.