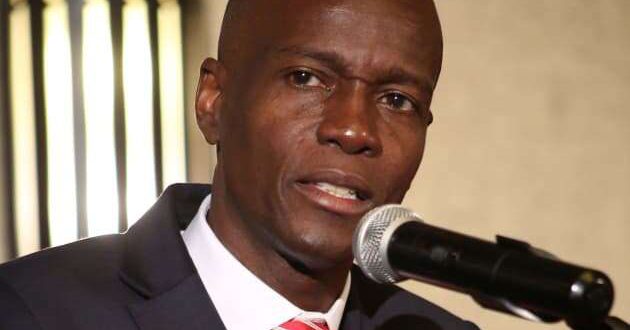 Hours After Haiti’s President Is Assassinated, 4 Suspects Are Killed and 2 Arrested

Haiti police killed four “mercenaries” they said were behind the assassination of President Jovenel Moise Wednesday and took two more into custody, as the impoverished and crisis-hit Caribbean nation was pitched into uncertainty.

Police did not identify the suspects or say what their motives were for the gun attack on Moise and his wife Martine, who survived, at their private residence in the capital Port-au-Prince early Wednesday.

Police chief Leon Charles said there were still more members of the hit squad at large.

“As I speak, the police are engaged in battle with these assailants,” he said late Wednesday. “We are chasing them so that either in the exchange of fire they will be killed or we will apprehend them.”

Interim Prime Minister Claude Joseph declared a national “state of siege” and said he was now in charge.

At the UN Security Council, members unanimously called “for the perpetrators of this abhorrent crime to be swiftly brought to justice,” and for “all parties to remain calm, exercise restraint” and avoid “any act that could contribute to further instability.” An emergency meeting on the crisis has been set for midday Thursday.

The airport was closed in Port-au-Prince, but witnesses said the city was quiet with the streets deserted and no extra security forces on patrol.

“Four mercenaries were killed, two were intercepted under our control. Three policemen who had been taken hostage have been recovered,” said Charles, the head of Haiti’s national police.

The attack took place around 1:00 am (0500 GMT) at Moise’s home. Shell casings could be seen on the street outside as forensics experts combed the scene for evidence. A nearby car was peppered with bullet holes.

Magistrate Carl Henry Destin told the Nouvelliste newspaper that the president’s body had twelve bullet holes in it, from large caliber rifles and smaller 9mm weapons, to the forehead, chest, hips and abdomen.

“The president’s office and bedroom were ransacked. We found him lying on his back, blue pants, a white shirt smeared with blood, his mouth open, his left eye gouged out,” he said.

Moise’s wife was first treated at a local hospital then rushed by air ambulance to the Ryder Trauma Center in Miami.

Joseph said she was “out of danger”, later adding that “her situation is stable.”

Their daughter Jomarlie was in the home during the attack but hid in a bedroom, Destin, the magistrate, said.

He said a maid and another domestic staff member had been tied up by the commandos who allegedly shouted “DEA operation” as they burst in.

Joseph said the president was “assassinated at his home by foreigners who spoke English and Spanish.”

“This death will not go unpunished,” Joseph said in an address to the nation. 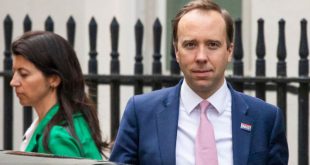