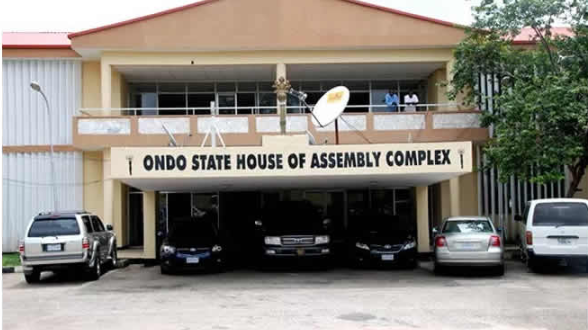 Members of the Ondo State chapter of the National Union of Road Transport Workers, on Friday, invaded the Ondo State House of Assembly and sent out the lawmakers and the staff of the assembly.

The development occurred shortly after the speaker of the House, Mr. Bamidele Oloyeloogun and his deputy, Mr. Iroju Ogundeji were impeached by the 18 members of the House.

The duo were replaced by Mr. Olamide George and Mr. Abimbola Fajolu as speaker and deputy speaker respectively.