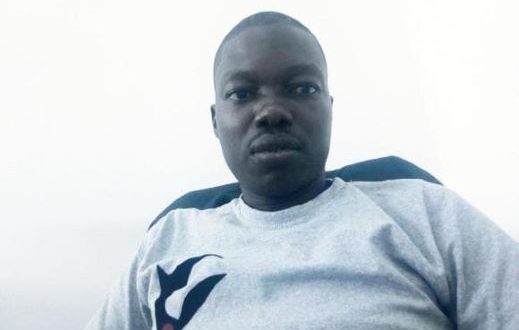 Spread the love
A Suspect in Connection with the death of Timothy Adegoke, a Master’s student of Obafemi Awolowo University Ile-Ife, has reportedly confessed that son of the owner of Hilton Hotels and Resorts Ile-Ife, Roheem Adedoyin, arranged how the corpse was evacuated and taken to the bush.

Osun State Commissioner of Police, Wale Olokode, disclosed this when he featured on a radio programme, ‘Frank Talk’, on Rave FM, Osogbo, the state capital.

Olokode said Roheem, who is the Managing Director of the hotel where the late Adegoke reportedly died, organised how the corpse was evacuated from the facility and buried without informing the police.

He said, “One of the suspects confessed that the MD is the son of Dr Ramon Adedoyin, his name is Roheem Adedoyin who is now at large. He also confessed that he (Roheem) organised the corpse to be thrown into a bush. The MD along with two managers took the corpse to the bush.

“None of the staff members informed the police. It was the report of the missing person that made the anti-kidnapping team who then discovered through their meticulous investigation and traced the so-called missing person to that hotel and then traced the corpse, where it was found.”

Olokode, who denied knowledge of the audio recording by Adedoyin, pleaded his innocence while in police custody, and assured stakeholders the autopsy’s report will guide the police in their investigation.

Adekilekun, while addressing journalists at the premises of the Osun State University Teaching Hospital, Osogbo, on Monday, said the police must assure all concerned that justice would be served.

He also demanded an inquiry into the circumstances that led to the production of audio by Adedoyin, where he denied involvement in the death of the late Adegoke, despite the claim by the police that he was in their custody.