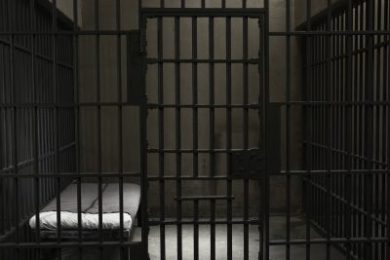 Help Us – Nigerians Detained In Kenya Cry Out

Some Nigerians being detained at a facility in Nairobi, Kenya, have cried out to the FG to come to their aid.

According to reports, there is an ongoing crackdown on foreigners residing in the country illegally.

In a video made, today, by the detainees, they revealed that they’ve being in the facility for close to 2 weeks without being given opportunity to have their bath or brush.

One of them, Adeleke, also claimed that some of them are seriously down with cancer and asthma. He called on the Nigerian government to intervene quickly. 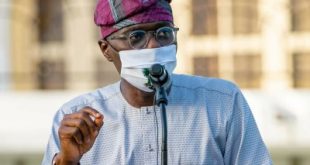 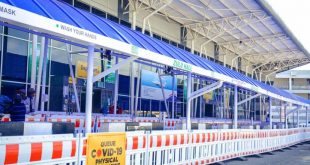