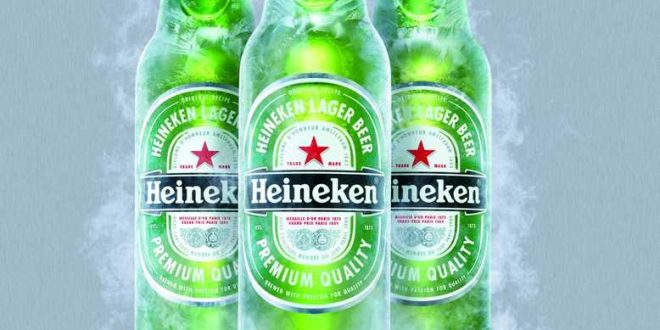 Beer giant Heineken has announced plans to cut nearly 10% of its workforce after a sharp drop in sales due to the coronavirus pandemic.

It said 8,000 jobs would go, some of them at the head office in Amsterdam.

Bars have been closed in many parts of the world, and some countries, such as South Africa, have imposed temporary bans on alcohol sales.

The plans follow Heineken swinging to a loss for 2020. The brewer of Amstel, Tiger and Moretti on Wednesday reported a net loss of €204m for the year, down from €2.2bn profit a year earlier, after the closures of pubs and bars in the pandemic pushed revenues down 17 per cent to €23.8bn.

Heineken is the first of the three big global brewers to announce sweeping job cuts since the pandemic began, though larger rival Anheuser-Busch InBev has suspended 550 temporary workers at its brewery in South Africa, which has repeatedly imposed alcohol bans during the outbreak.

The company is the world’s second-largest brewer, with Heineken being Europe’s top selling lager. It also owns the Tiger and Sol brands.

Charles Igbinidu is a Public Relations practitioner in Lagos, Nigeria
@https://twitter.com/ionigeria
Previous Etihad Airways says it is only operating flights with vaccinated pilots, crew
Next Britney Spears says she is ‘taking the time to learn and be a normal person’ 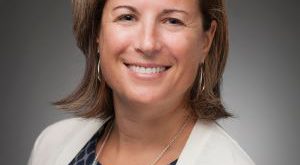