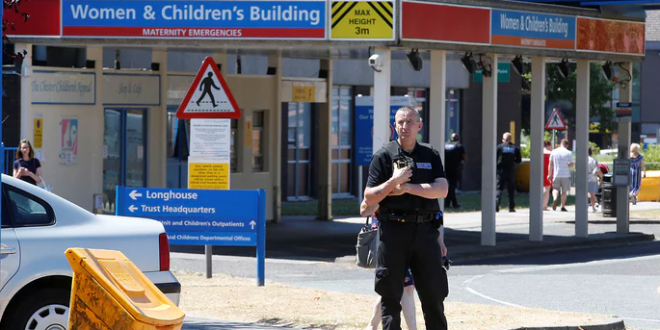 A healthcare worker has been arrested on suspicion of murdering eight babies and attempting to murder six other babies, according to police.

Cheshire Police said the arrest was made following an investigation at the neo-natal unit at the Countess of Chester Hospital. A police forensic tent was seen at an address in Westbourne Road, Chester, with officers investigating and standing guard nearby. 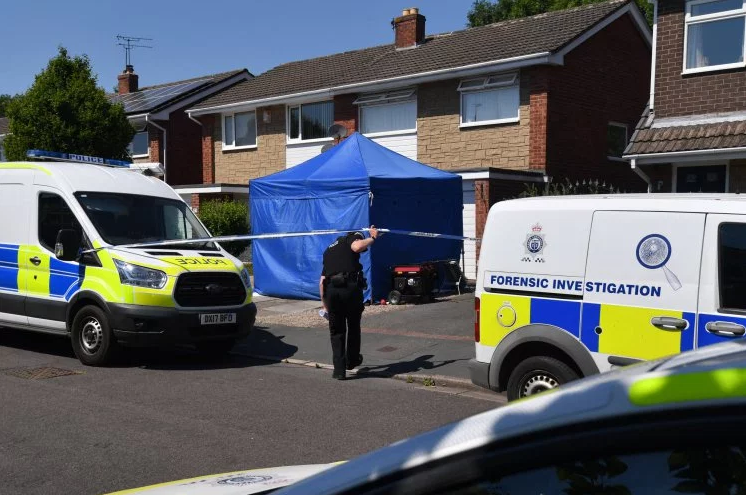 We are continuing to support Cheshire Police with their ongoing investigation.

Asking the police to look into this was not something we did lightly, but we need to do everything we can to understand what has happened here and get the answers we and the families so desperately want.

The investigation was first launched in May 2017 and initially focused on the deaths of 15 babies between June 2015 and June 2016, detective inspector Paul Hughes said. Detectives are now investigating the deaths of 17 babies and 15 incidents described as “non-fatal collapses” between March 2015 and July 2016. 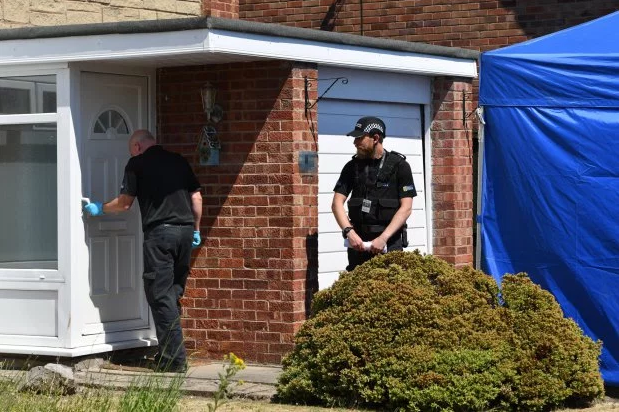 Mr Hughes, who is leading the investigation, said:

This is a highly complex and very sensitive investigation and, as you can appreciate, we need to ensure we do everything we possibly can to try to establish in detail what has led to these baby deaths and collapses.

Due to the nature of the case and, as part of our ongoing enquiries, we have consulted with a number of medical specialists to ensure that we carry out as thorough an investigation as possible. We have also spoken to a large number of people to gather as much information as we can.

We recognise that this investigation has a huge impact on all of the families, staff, and patients at the hospital as well as members of the public.

Parents of all the babies are continuing to be kept fully updated and are being supported throughout the process by specially trained officers.

The woman remains in custody.

Previous 21-Yr-Old Sentenced To Death By Hanging For Robbing Policeman In Ekiti
Next The Longest Lunar Eclipse of the Century to occur on July 27. Here’s What to Know 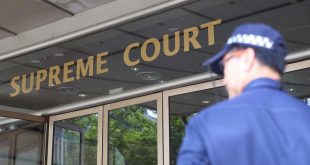