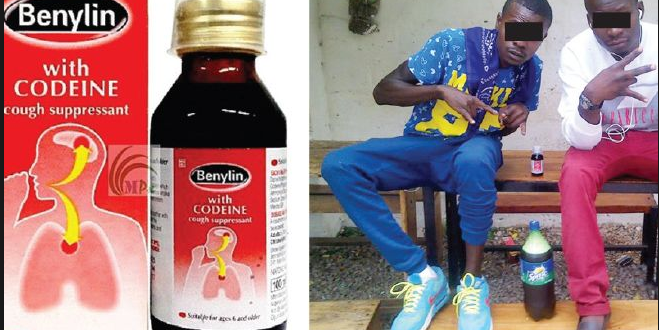 The Federal Ministry of Health has recalled 2.4 million bottles of cough syrup containing codeine after a recent audit of the substance carried out by National Agency for Food and Drug Administration and Control (NAFDAC).

According to a statement by Mrs Boade Akinola, Director Media and Public Relations of the ministry on Sunday in Abuja, the recall demonstrated the Federal Government’s resolve to stem the abuse of codeine and other substances in Nigeria.

Akinola said the minister had recently received the final report of the 22-man Stakeholders Committee set up by the Ministry to address the worrisome menace of codeine abuse in Nigeria.

She quoted the Minister of Health Prof Isaac Adewole as saying that the audit trail and subsequent recall of the substance was part of recommendations of Stakeholders Committee set by the ministry to address codeine abuse in Nigeria.

The minister said the committee members were drafted from a broad spectrum of the health sector in collaboration with relevant agencies as part of Pharmacovigilance and renewed effort to monitor drug distribution channels and sanitise the system.

The Minister recalled that the committee was an offshoot of the Press release issued by the Ministry on the temporary ban of Codeine production and distribution.