A 34-year-old man, Trust Ezekiel, 34, has been arrested for allegedly defiling 5 of his tenant’s sons at their Ijanikin residence in Lagos, according to ThisDay.

The suspect has for years allegedly molested the children in his compound until the 10-year-old, who had endured the molestation for five years, got fed up and opened up to another child.

The alleged paedophile and landlord of no 10 Paul Anyawu Street, Era Ijaniki Lagos, was arrested on Friday, October 11. According to the minor, since age five, the landlord had been sleeping with him through the anus.

Ezekiel, who is married and has two children, both girls, was said to have threatened the survivors that he would kill them if they spoke up.

One of the survivor’s, who cried that he didn’t want to die, said, “He always used olive oil to rub my anus then put his manhood inside.

I always cry because it is painful.” Confirming the arrest, the state Commissioner of Police, Imohimi Edgal, assured Lagosians that the man must face the full wrath of the law on completion of investigation. 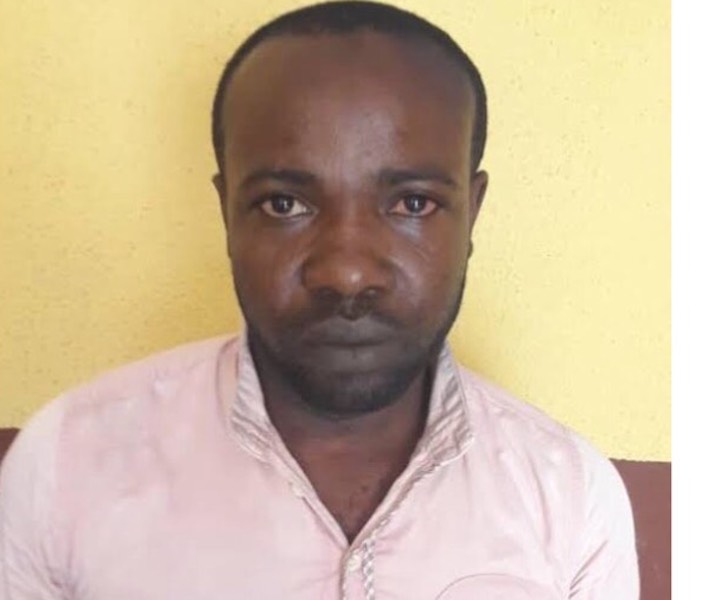