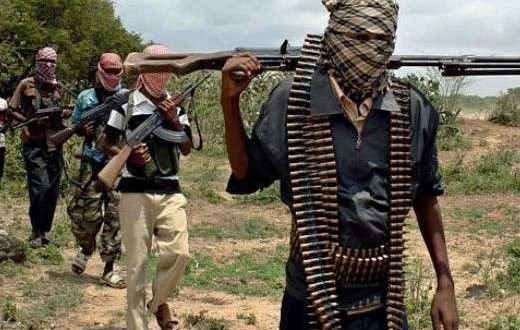 Desmond was reportedly abducted on Saturday after a social event in Nembe in Nembe Local Government Area of Bayelsa State.

The victim is said to be a leader of the APC and one of the staunch supporters of a former governor of the state and the State Leader of the party, Chief Timipre Sylva, and the APC member at the State House of Assembly, Israel Sunny- Igoli.

The abduction has, however, thrown the Nembe and Brass areas of the state into chaos with residents and party faithful alike rationalising different reasons behind the incident.

Some APC supporters, however, expressed the fear that the pro-APC campaigner might have been killed by his abductors.
But the Police Public Relations Officer, Bayelsa State Command, Asinim Butswat, dismissed the claim in his reaction to the abduction.

Butswat, a Deputy Superintendent of Police, who confirmed the abduction of Desmond, said the police had commenced investigation into the incident.

Meanwhile, the Caretaker Chairman, Brass Local Government Area, Victor Isaiah, has condemned the abduction of Desmond.
Isaiah, therefore, called on the security operatives to do everything possible to secure the release of Desmond unharmed.

He also called on anyone with relevant information to report to the authorities to aid the release of the victim.