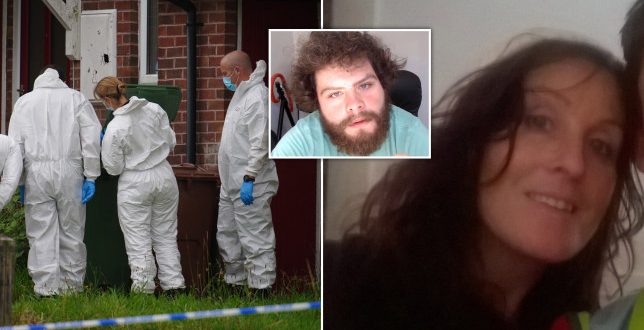 A gunman Jake Davison, 22, killed his mother Maxine inside a property before rampaging around a quiet residential area yesterday evening, killing four more people including a three-year-old girl at Plymouth, South West England, United Kingdom. He then shot himself.

It comes after reports emerged that Maxine had begged for him to receive urgent mental health treatment in the months before the massacre.

A friend said the family had raised the alarm about Davison’s ‘strange’ behaviour and appealed to the police and NHS to help him, a request that apparently went unanswered.

The killer posted long rambling videos on YouTube, bemoaning his virginity, weight and ‘ugliness’ and calling his mother ‘disgusting’ and ‘abusive.’ 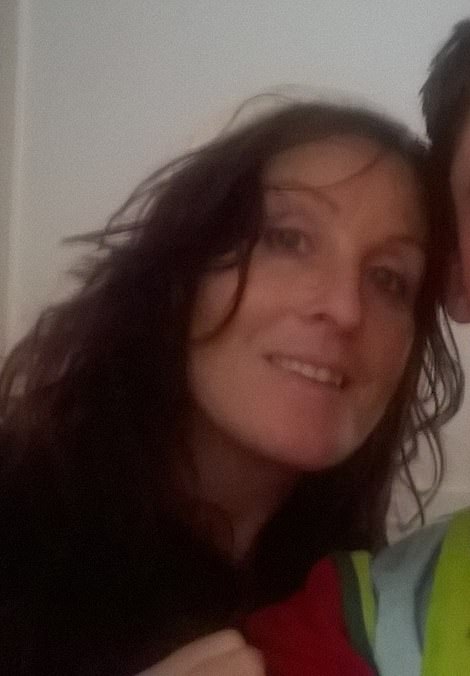 He spoke of being ‘beaten down’ and ‘defeated by life’ and how he viewed himself as the ‘Terminator.’

It’s also emerged that Davison showed a fascination with American gun culture and expressed support for the misogynistic ‘Incel’ movement.

He and Maxine had repeatedly argued over his sexist views, The Telegraph reported.

A close friend and neighbour told the paper: ‘Maxine and Jake used to be close. You’d always see him helping her with the shopping at Lidl up the road, but then his views changed and he went against women and he became misogynist. They clashed a lot about that.’

Another family source said he had suffered from mental health issues for a long time.

They wrote on Facebook last night that his relatives, including his mother, had begged for mental health support for Davison.

‘The NHS basically said they are short-staffed and that was it,’ they wrote. ‘The family even asked the police to come out to see him as he was talking acting and acting strange – they didn’t do a welfare check. And now six people are dead’.

Speaking during a press conference earlier, Chief Constable Shaun Sawyer of Devon and Cornwall Police could not say ‘at this time’ whether Davison had mental health issues, but added: ‘This is an extraordinarily unusual response by a fellow human being.’

He said the force were not ‘considering terrorism or a relationship with any far-right group’ as the motivation for the horrific attack.

Questions are being asked about how Davison was able to hold a gun licence given his history of mental health issues.

Police are investigating the licence held by Davison and the case has been referred to The Independent Office for Police Conduct, Mr Sawyer confirmed.

IOPC regional director David Ford said: ‘We can confirm that this morning we received a mandatory referral from Devon and Cornwall Police relating to yesterday’s tragic events in Plymouth in which six people lost their lives. Our thoughts remain with all of the many people who will be severely affected.

‘The referral relates to yesterday’s events as well as police contact with Jake Davison prior to the incident including the force’s role and actions regarding firearms licensing. We are urgently assessing the matter to determine what further action may be required from us.’

Charles Igbinidu is a Public Relations practitioner in Lagos, Nigeria
@https://twitter.com/ionigeria
Previous Mikel Arteta tells Arsenal fans to “be excited” despite odds stacked against them
Next Watch shocking moment Indian man is killed when a test flight of homemade helicopter goes tragically wrong