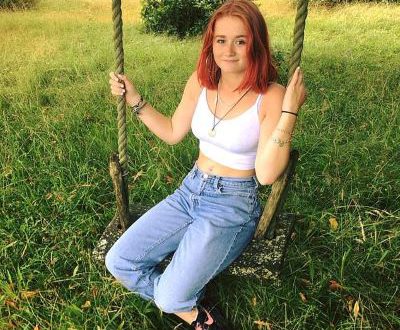 Honor Uloth, 19, (pictured) was found unconscious at the bottom of a swimming pool during a family barbecue in July at a £3.5million mansion overlooking Chichester Harbour in Sussex

The 19-year-old daughter of Rupert Uloth and Lady Louisa Jane Guinness was found unconscious at the bottom of a swimming pool during a family barbecue this summer.

Miss Uloth’s death was this week ruled a tragic accident by a coroner.

Speaking of their loss, her family said: “We have lost a daughter and sister who brought untold light and joy into our lives.

“She was so full of fun, laughter, kindness and adventure. She had this knack of bringing people together and making them feel good.”

The inquest heard how Miss Uloth – who was studying history of art at Oxford Brookes University – was spotted in the pool by her 15-year-old brother Rufus, who dived in to help her.

He pulled her out, but doctors were unable to save her, the Daily Mail reports.

She had suffered a broken shoulder and brain injuries and was pronounced dead in hospital six days later.

The current Earl of Iveagh and the Guinness brewery family have an estimated worth of around £906million.

On July 31, four families were at the barbecue being held at the family’s mansion overlooking Chichester Harbour in Sussex.

Ice buckets were filled with bottles of wine, while beer and non-alcoholic drinks were dotted around the grounds containing a climbing frame, tennis court, firepit and large pool with attached hot tub, the inquest at Crawley Coroner’s Court was told.

Miss Uloth, who had not been drinking alcohol, was soaking in the hot tub with two friends before going for a swim around 11pm.

Coroner’s officer Geoff Charnock told the hearing: “Altogether there were 19 people present at the barbecue consisting of four families.

“During the course of the evening there was music playing and everyone was enjoying themselves in the warm weather.

“The other two young ladies remained in the hot tub and they were looking out onto the harbour with their backs to the pool and did not see where Honor went.

Her last day was spent riding polo ponies in the morning, seeing friends on the beach in the afternoon and enjoying an evening with close friends and family over a delicious al fresco supper. It was her perfect kind of day.

“A short while later, Honor’s brother was walking back towards the hot tub…and saw her lying at the bottom of the pool.

“He raised the alarm and rescued her from the pool. The adults commenced CPR while an ambulance was called.”

Miss Uloth was rushed to St Richard’s Hospital in Chichester before being transferred to St Thomas’s Hospital in London, where she died “quietly and peacefully” on August 6. 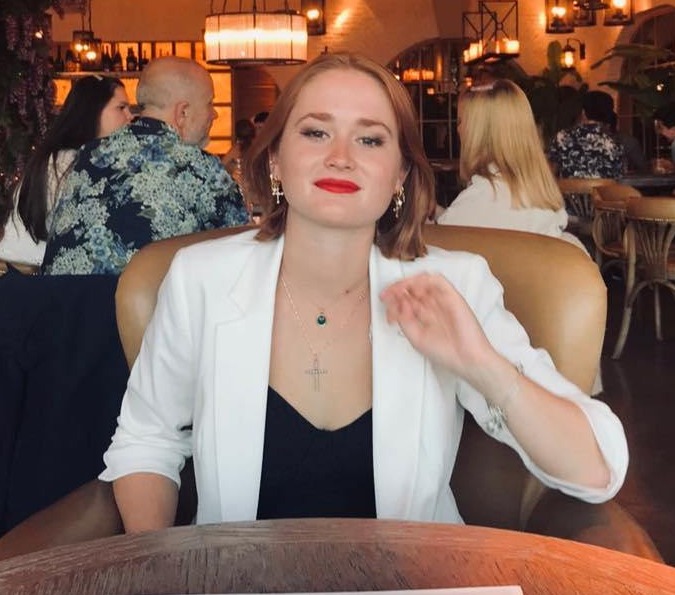 Mr Charnock said: “Police conducted an investigation…but no one saw what happened to Honor or knew how she came to be lying at the bottom of the pool.”

He said one police theory was that Miss Uloth had jumped off a rock used as a platform and somehow hit her head on it.

Another was that she had slipped on the wet surface and banged her head, while a third theory suggested she had jumped into the pool and then hit her head on a raised lip around the pool. 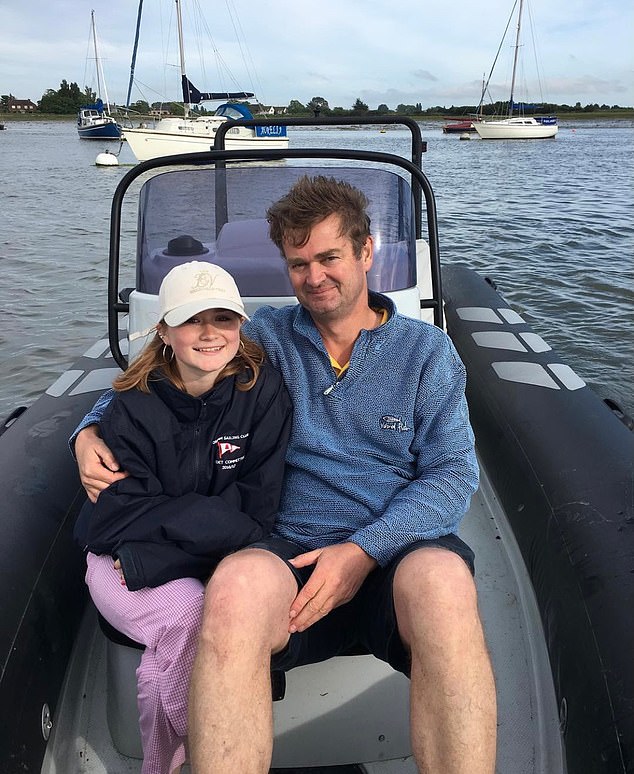 Honor was the eldest daughter of Rupert Uloth (pictured) and Lady Louisa Jane Guinness, whose father Benjamin Guinness was the 3rd Earl of Iveagh

Miss Uloth was the eldest of three children and daughter of Mr Uloth, 56, a former deputy editor of Country Life magazine, and grandaughter of Benjamin Guinness – the chairman of the brewery empire until 1986 before becoming its president until his death in 1992.

A statement from the family, from Midhurst, West Sussex, said: “Her last day was spent riding polo ponies in the morning, seeing friends on the beach in the afternoon and enjoying an evening with close friends and family over a delicious al fresco supper.

“It was her perfect kind of day.”

The statement also revealed how the 19-year-old’s wish for her organs to be donated has saved other lives.

They said: ‘She always made it clear that if anything happened to her, she would like her organs to be donated to those in need.

‘The doctors say that, with the matches they have found, it looks like she is going to help save four lives and seriously enhance ten more.’

The Guinness dynasty has suffered a string of tragedies.

Arthur Guinness, who started the brewery in 1759 and became the richest man in Ireland, fathered 21 children but lost ten before his own death. 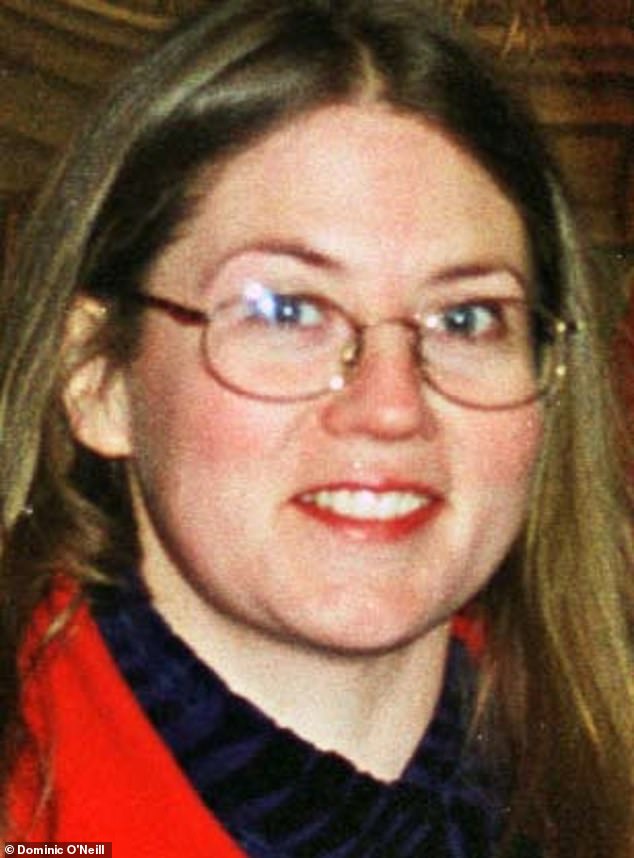 Her 53-year-old mother, Lady Louisa (pictured in 1999), whose father Benjamin Guinness was the chairman of the brewery empire from 1962 to 1986 and then its president until his death in 1992

Many of his grandchildren became alcoholics, died in poverty or ended up in mental institutions. Later Lord Moyne, the British minister for Middle East affairs, was murdered in Cairo by terror group the Stern Gang in 1944. The John Lennon song, A Day In The Life, was written about Tara Browne, son of Oonagh, Lady Oranmore, who drove his Lotus Elan at high speed through red lights in South Kensington, smashing into a van and killing himself.

Lady Henrietta Guinness jumped off a bridge in Umbria, Italy, in 1978 after never recovering from an Aston Martin car crash in the French Riviera. Four-year-old Peter Guinness died in a car crash in the same year.

Charles Igbinidu is a Public Relations practitioner in Lagos, Nigeria
@https://twitter.com/ionigeria
Previous Aftermath of defeat, Trump’s hair appears to turn grey, Twitter users react
Next Barack Obama reveals how top aide said during 2008 primary that Hillary Clinton was ‘like a f***ing vampire – you can’t kill her off’