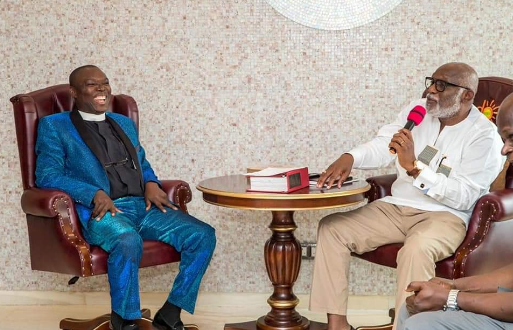 The Governor charged the Christian body to sensitize parents on the need to always have their children and wards under their watchful eyes, especially, after school hours.

The Governor expressed worry over the recent issues of defilement of young girls, adding that strict decision had been made in order to nip the ugly trend in the bud.

He said: “One major issue now is the issue of defilement of our young girls . I think we must take the campaign to our churches and other places of worship

Governor Akeredolu said his administration has also provided vehicles for the Police to enable them improve on their patrol and security. 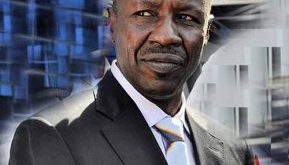 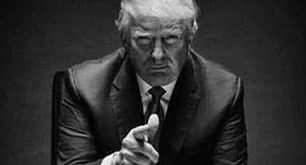 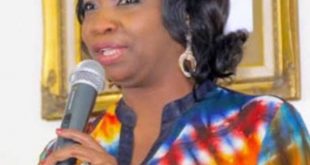 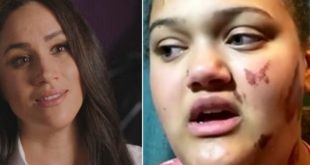