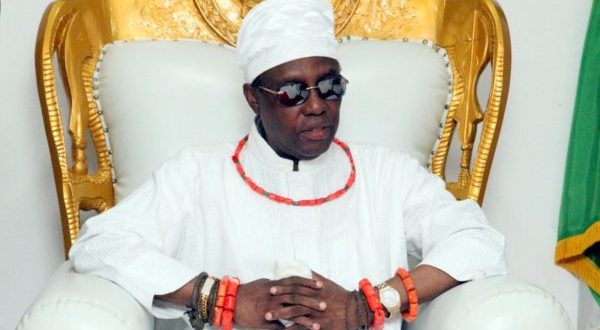 The Oba of Benin, Oba Ewuare ii, has called on all eligible voters in Edo State to come out en mass and vote for candidates of their choice in tomorrow’s rescheduled elections.

The monarch urged the electorate not to be discouraged by the postponement of last week election but should renew their zeal to participate in the exercise, which is their civic responsibility to the nation.

He restated that the Benin Crown remains non-partisan, hence a level playing ground was provided for all politicians to campaign and canvass for vote irrespective of political parties.

Oba Ewuare II also prayed to God and the ancestors for a peaceful, free and fair 2019 general elections. He cautioned youths not to allow themselves to be used as thugs by politicians to disrupt the elections.

The Benin monarch in a statement in Benin yesterday through his Chief Secretary, Mr Desmond Agbama, stressed the need for the security agencies to be neutral while providing security on election day and refrain from intimidation and harassment of voters.

“ This critical moment in the nation’s political journey, the Independent    National Electoral Commission (INEC) must prove itself as an unbiased electoral umpire in the conduct of the 2019 general elections.” Oba Ewuare II, said.

Charles Igbinidu is a Public Relations practitioner in Lagos, Nigeria
@https://twitter.com/ionigeria
Previous Appeal Court gives Zamfara APC the all-clear to field candidates
Next We planned to collect N60m from our boss as ransom – kidnap suspects confess