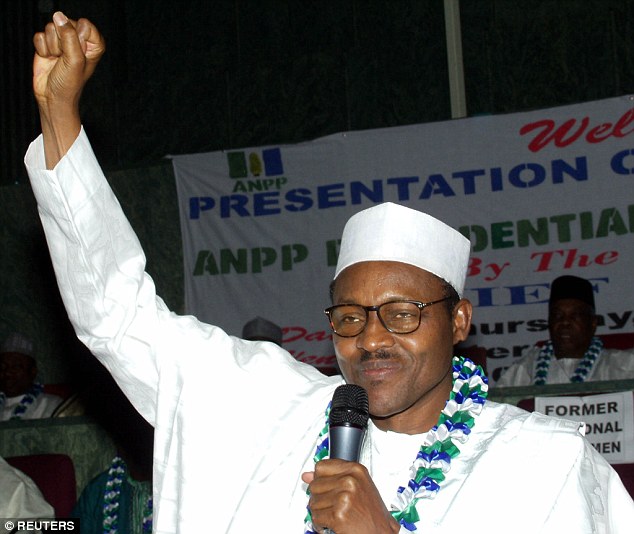 The South-East caucus of the All Progressives Congress (APC) on Monday urged the Niger Delta Avengers (NDA) to sheath its sword and give President Muhammadu Buhari time to address their demands.

This is contained in a statement released to newsmen in Abuja by the spokesman of the party in the South-East, Mr Osita Okechukwu.

The APC group told the NDA to be mindful of the laudable projects the current administration had lined up for the Niger Delta and allow the president some time to execute them.

The group, however, said that if the avengers had grouse with the situation, they should direct attention of former President Goodluck Jonathan, who failed to take certain actions to address the problems in the area.

They said that for five years, Jonathan failed to clean-up the Niger Delta, failed to complete East-West road and failed to review oil blocs’ allocation

The statement said that the former president also failed to amend the Constitution to the Avengers’ taste and failed to build the three Greenfield Refineries which he awarded.

“Accordingly, we plead with our brothers, the NDA, for God’s sake, to do a deep re-think and graciously allow peace to reign for our collective national interest and indeed, to save the Niger Delta from ruins.

“No sane Nigerian will pray for the recurrence of ugly incidents like the Odi, 1999; Zaki Ibiam, 2000 and Gbaramatu, 2009 or the unwarranted ugly scenario which the Niger Delta Avengers are consciously simulating.

“It is our candid view that the bombing of Forcados pipeline, Bonga oil field, Chevron trunk lines and other oil and gas installations will not facilitate the implementation of 2014 National Conference Report,’’ the statement said.

It added that bombing the facilities would not enhance funding of the Amnesty Programme or make for the clean-up of the Niger Delta.