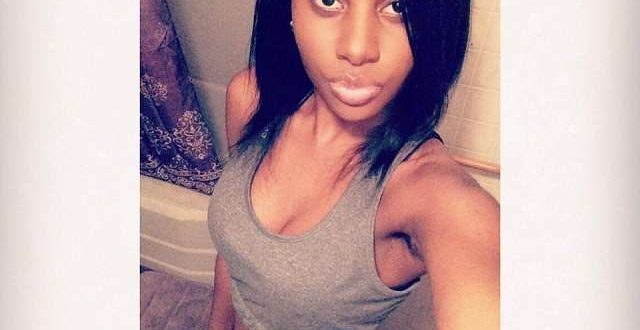 A sex-starved 17-year-old girl, Lestina Marie Smith, has been arrested by the police in the United Kingdom for allegedly raping a 19-year-old man while holding a knife to her victim’s throat.

UK Metro reports that Smith reportedly committed the crime in Saginaw, Central Michigan, after she held down the man, pulled a knife on him and forced him to have both vaginal and oral sex with her.

According to the report, the teenager was apparently high on drugs when she committed the crime and is being held without bail in the Saginaw County Jail and could be sentenced to life imprisonment if found guilty.

Writer, Investigative Journalist, and Social Media Strategist
Previous Man Dies After Taking Overdose Of Tramadol In Delta
Next You are a criminal with sick mentality if you patronize prostitutes – Pope Francis