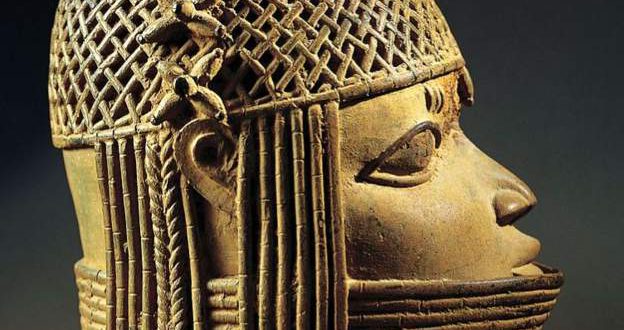 Germany plans to return to Nigeria by next year some historical artefacts known as Benin Bronzes that were looted during the colonial era.

This followed an agreement between Germany’s cultural and political leaders to return the artworks that are on display in German museums.

“We want to contribute to understanding and reconciliation with the descendants of those whose cultural treasures were stolen during colonisation,” Germany’s Culture Minister Monika Gruetters said on Thursday.

In recent years, European former colonial powers have been considering returning the works of art that were distributed across different museums.

Thousands of sculptures and carvings were taken during the destruction of Benin City in present-day Nigeria – and there have been growing calls for the return of such items.