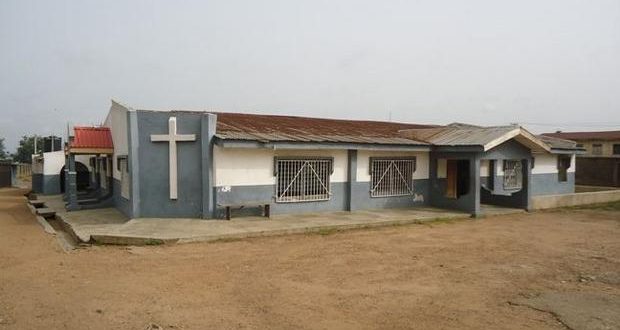 One of the leaders of the Christian Charismatic Ministries, Mr. Innocent Nwangwu, has told an Enugu magistrates’ court that the General Overseer, Pastor Dr. Sabinus Onuigbo, forged documents to change the church’s Board of Trustees after he was suspended for acts of ‘misconduct’.

Onuigbo, the General Overseer of the Christian Charismatic Ministries, is facing trial over alleged forgery.

Onuigbo and five senior pastors of the church – Pastor Tony Chukwu, Pastor Chukwuma Orji, Pastor Nick Nwoye and Pastor Tony Ike – were accused of conspiring to commit forgery, an offence punishable under section 495 (a) of the Criminal Code, cap. 30, Vol. 11, Laws of Enugu State of Nigeria 2004.

According to the charge sheet in the suit number CME/56C/2017, Onuigbo and the other accused persons, on or about July 16, 2014, and August 10, 2014, allegedly used forged documents to apply to the Corporate Affairs Commission to change the trustees of the church.

Testifying during the continuation of hearing in the case, Nwangwu disclosed that Onuigbo and the other accused persons moved to change the church’s trustees after he (Onuigbo) was suspended by the elders of the church over allegations of misconduct.

According to him, after investigating the allegations levelled against the General Overseer, elders of the church, at a meeting in March, 2014, in Enugu, decided to suspend Onuigbo, having found him guilty of the said offences.

However, the witness stated that Onuigbo and the other accused persons did not welcome the suspension, and as a result, opted to alter the church’s trustees in order to nullify the decision of the elders.

He added that the General Overseer and his group also moved to ‘deal’ with those who supported his suspension.

Nwangwu said, “Immediately the General Overseer was suspended, he planned with the other accused persons to deal with their perceived enemies – those that supported the suspension.