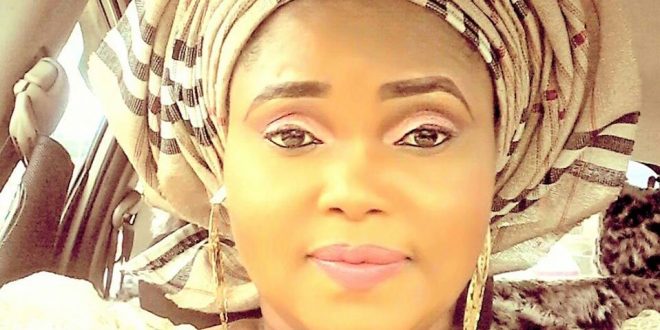 Barely 48 hours after a gas cylinder explosion triggered by a phone call, killed three people in Sagamu, Ogun State reports have it that the Deputy Director, O-Ambulance, a State of Osun Safety Organisation, Olori Opeyemi Omobolawa Fola, has also died as result of gas explosion in Osogbo.

The sad incident happened on Wednesday December 13, 2017. The trained senior nurse who was also the President, Rotary Club International, GRA, Osogbo, was said to have gone to the popular Grace Gas, Osogbo, to refill her cylinder, when she suddenly had a call and brought out her phone from her pocket.

According to an eyewitness, the phone exploded instantly, set the woman and her car on fire, flung the cylinder to a far distance. Some others were also said to have been seriously injured as a result of the explosion.