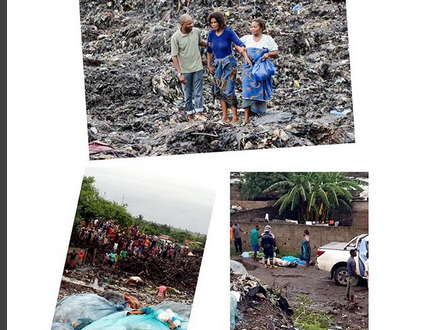 At least 17 people were killed when a rubbish mound collapsed in a poor district of Mozambique’s capital, Maputo, crushing several nearby homes, emergency services said.

Torrential rain is thought to have caused the loose waste to shift and crash down on the shacks, trapping the occupants who were sleeping at the time of the incident on Sunday night.

Mozambique’s emergency service warned there could be more victims, trapped under the vast waste pile which is located in the Hulene district of the capital.