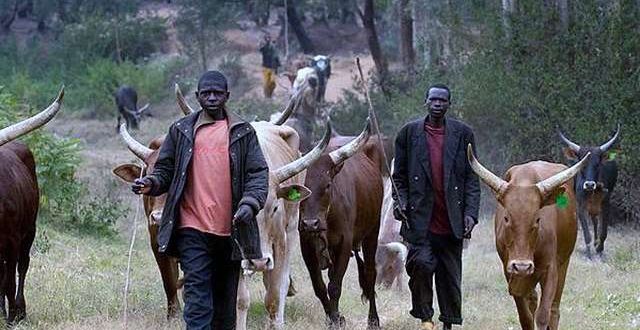 One person was reportedly killed by robbers suspected to be Fulani herdsmen who attacked some motorists, including some Nollywood actors along the Ogbomoso-Ilorin expressway.

It was gathered last night that the attack happened on  Monday morning at the Ote area of the expressway.

It was gathered that the suspected herders blocked the road, shot and killed one of the Nollywood actors in the process

The deceased, who was identified, simply as Juwon, was said to be a personal assistant to a popular Yoruba actress, Toyosi Adesanya, said to be on the journey too.

The actress said she was on her way to Ilorin for a movie production, adding that she escaped by a whisker.

The Kwara State Police Public Relations Officer, Ajayi Okasanmi, who confirmed the attack, said it was along the Ogbomoso/Ilorin expressway.

He also said confirmed that some actors and actresses going to shoot a film were involved.

Spread the loveVeteran actors, Richard Mofe-Damijo and Joke Silva have emerged winners at the 14th …