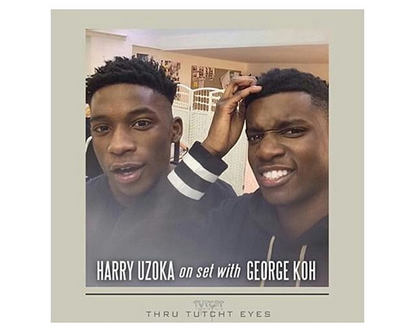 Friend Of Nigerian Model Arrested For Stabbing Him To Death

24-year-old model George Koh and his friend, Jonathan Okigbo, have been charged with the killing of Harry Uzoka, an up-and-coming star in the fashion world who was found dead of a single knife wound in west London.

The two men were arrested this weekend, and charged on Tuesday. Koh was also charged with possessing an offensive weapon. A 27-year-old man who was arrested on the day of the stabbing has been released under investigation.

Koh appeared in court Tuesday wearing gray prison scrubs and spoke only to confirm his personal details, according to the Daily Mail, which reported the models were “rivals.”