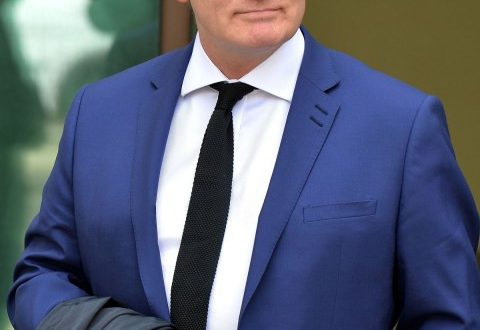 Joyce, 59, who was MP for Falkirk in Scotland between 2000 and 2012, has been ordered to sign the Sex Offenders Register. 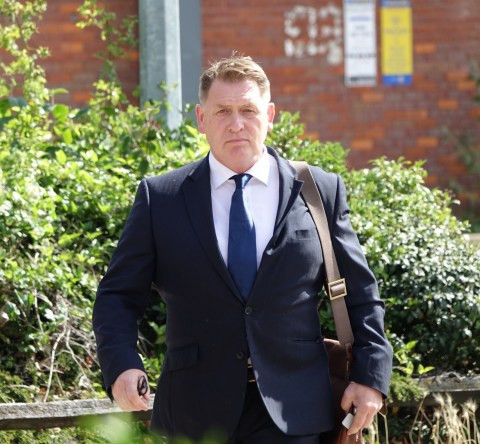 She added: ‘Some are quite young, one is said to be 12 months old. clearly a category-A movie.’

Judge Peters told the court that Joyce claimed he accessed the video ‘via an email which he says was a spam email’.

She added: ‘At the time he was drinking heavily and he has now undergone work with the Lucy Faithfull Foundation and a psychotherapist.’

Judge Peters added: ‘It’s going to be a question of whether it’s immediate or suspended. ‘You will be required to sign paperwork today acknowledging that you are immediately on the sex offenders register.’

She said the court ‘takes such incidents very seriously’ as they ‘fuel the abuse of children’.
After details of the charge emerged, a statement published on the Joyce’s website said: ‘I will make no comment from now until all legal processes are at a close. At that point, I will make a full statement.’

Last month he was summoned to appear before magistrates last month in the UK after he was accused of making a video of the most serious sex offenders category on his phone between August 2013 and November 2018.