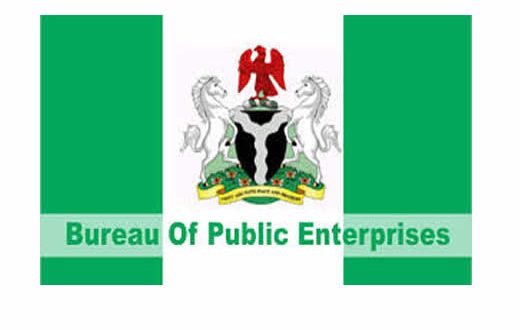 Dr Bernard Veer, former Director-General, Bureau of Public Enterprises, has dragged the organisation before the National Industrial Court, Abuja, over unpaid balance of his accumulated emolument.

The suit is pending was brought before Justice Ebeye Isele at the National Industrial Court sitting in Abuja.

Counsel to the claimant, Mr Akpama Ekwe, alleged that N24.9million is being owed his client as balance of accumulated emolument.

He also claimed that another N54.3million is owed the former director-general for pension and gratuity.

The counsel, therefore, prayed the court to prevail on the BPE to pay his client all his entitlements.

He said that the former director-general was entitled to his pension and gratuity in accordance with Section 18 of the BPE Act.

The judge, Justice Ebeye Isele, adjourned the case until July 4 for continuation of hearing.