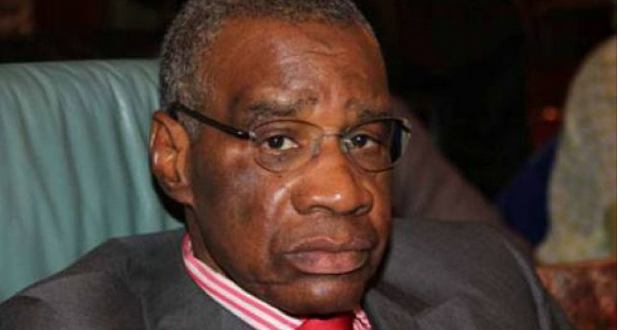 He reportedly died on the early hours of Tuesday, aged 75, at a London hospital.

Muneer Musdapher, a Facebook user believed to be his brother, disclosed the news Monday night via a post.

He, however, did not state the cause of his death.

Musdapher was appointed CJN in 2011 by ex-President Goodluck Jonathan.

He retired from the bench five years ago on attaining the mandatory retirement age of 70.