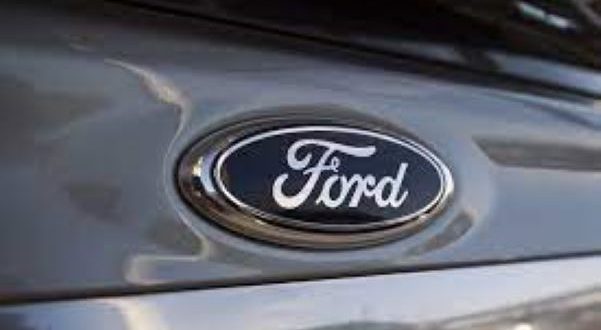 Ford Motor to scale back production at two Germany plants due to chip shortages.

Ford Motor Co. on Monday said it will scale back production at two plants in Germany due to chip shortages.

Reuters reported that Ford is reducing output over the next few weeks at plants in Cologne and Saarlouis. The shortage will lead to fewer hours for about 5,000 workers in Cologne from May 3 until June 18 and again from June 30 to July 9.

“The situation on the global semiconductor market remains tense and, according to all estimates, will continue to be so in the coming months, resulting in supply bottlenecks,” a Ford spokesperson said in a statement to Reuters.

The planned cutbacks in Germany come after the U.S. automaker announced a series of shutdowns last month related to the chip shortage, which has caused several automakers around the world to cut production for the past several months.

A bipartisan group of more than 70 congressional lawmakers last month called on President Biden to support funds for semiconductor research and manufacturing in light of the shortage. 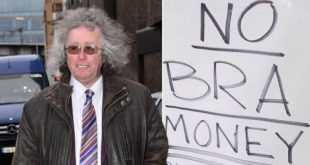