Filmmaker Harvey Weinstein, who is accused of sexual harassment, assault or rape by dozens of women , got slapped in the face twice and cursed out by a restaurant patron as he left an Arizona eatery .

Weinstein was walking out of Elements in Scottsdale after dinner, when a man, only identified as Steve, hit him twice in the face with his backhand. According to TMZ, a guy named Steve approached him and asked for a photo. .

Steve tells TMZ Weinstein was belligerent and said no, while a restaurant manager says Weinstein was “sweet” and politely declined. Weinstein declined to call police and left the restaurant. 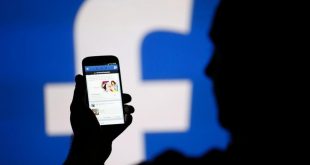