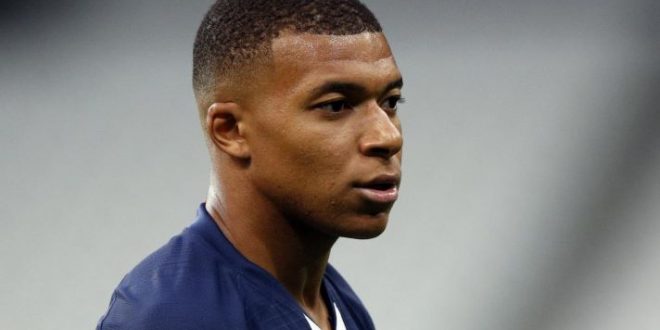 Kylian Mbappe, with five World Cup goals, is the top scorer at Qatar 2022. Lionel Messi is joint-second with three.

The race for the Golden Boot award, presented to the top goal-scorer of the tournament, has begun at the FIFA World Cup 2022 in Qatar.

The world’s best footballers, including some legends of the sport, will be competing for the elite trophy at Qatar 2022.

Klose is closely followed by former Brazilian striker Ronaldo, who has 15 goals to his name.

At the FIFA World Cup 2022, Portugal’s Cristiano Ronaldo became the first player to score in five consecutive World Cups after opening his account in 2006. The striker scored his first in Qatar converting a spotkick in the opening game against Ghana. Ronaldo has eight goals now.

Cristiano Ronaldo also holds the record for most goals in international football among men.

Argentina’s Lionel Messi and Luis Suarez from Uruguay are also not too far behind, with seven strikes each in FIFA World Cup matches.

The Golden Boot race at Qatar 2022 started with Ecuador’s Enner Valencia, who scored twice in the curtain-raiser against hosts Qatar.

In the 21 previous FIFA World Cups, each match has seen an average of more than two goals scored every game.

And with 64 matches scheduled in World Cup 2022, the race for the Golden Boot will certainly be an interesting one.

Charles Igbinidu is a Public Relations practitioner in Lagos, Nigeria
@https://twitter.com/ionigeria
Previous Boris Becker to be deported to Germany next week after being jailed in Britain for hiding £2.5 million in fraud case
Next Lady Gaga’s Dog Walker Shooter Gets 21 Years Jail Sentence