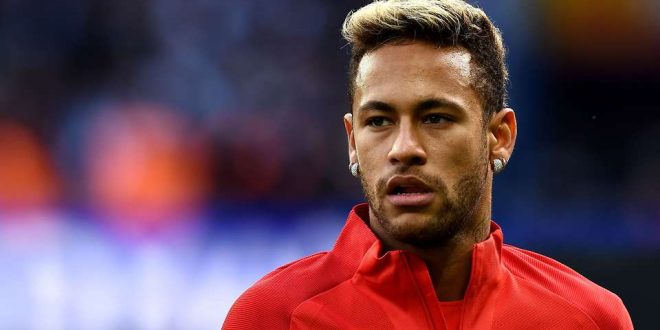 The Brazilian forward had demanded he be payed a €40m bonus which had reportedly been withheld by the Catalan club following his exit last summer.

Now that FIFA has communicated their decision to the player’s representatives and the club, the case will now enter the “ordinary justice” system, although Neymar’s lawyers could still take it to the Court of Arbitration for Sport.

It is most likely, however, that the legal dispute will continue in the “ordinary courts”. Neymar departed Barcelona last year in controversial terms, signing for PSG for a world record fee of £198m. He then claimed to have not been paid a bonus owed by the Blaugrana, which he said made him feel “very bad”.

Barcelona spokesman Josep Vives had previously said: “The club will not pay the bonus to Neymar’s father. There were three conditions: the player must not negotiate his departure from the club during the month before the bonus became payable, he must demonstrate his desire to fulfil his contract, and that we would not pay out the bonus before September 1, to ensure the transfer window was closed. Now that we know that none of these three conditions were met, we will not honour that bonus.”

Previous Let’s Settle Out Of Court, Patience Jonathan Begs EFCC
Next ”God Will Punish Those That Have Looted Nigeria’s Treasury” – Bishop Kukah