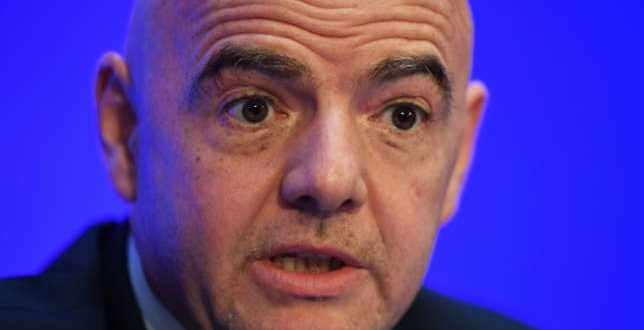 FIFA President Gianni Infantino vowed on Monday to crack down hard on racist incidents when Russia hosts the World Cup next year.

“This is a very high priority and we will make sure no incidents will happen,” Infantino said in a video statement.

“It is absolutely not tolerable and we will be very, very firm on that, so we can expect fair play in Russia.”

Racism became especially pronounced in Russian football with the influx of foreign players that occurred after the Iron Curtain fell and the Soviet Union collapsed in 1991.

Brazilian striker Hulk said he heard monkey chants at “almost every match” when he led Zenit Saint Petersburg to a title and two second-place finishes between 2012 and 2016.

Infantino said the 2018 World Cup will be the first at which referees will be allowed to halt or even abandon matches should anything similar happen during matches.

“We expect fair play in Russia,” he said.

He was speaking ahead of Friday’s draw for the World Cup in the concert hall of the Kremlin.

Russia’s preparations for the tournament have also been marred by doping allegations that might see the country banned from the 2018 Winter Olympic Games in South Korea’s Pyeongchang.

Infantino did not address British media reports that members of the Russian national football team are also allegedly involved in the scandal, a charge Moscow firmly denies.

But he stressed that all players on every team knew in advance that they would be tested “in competition and out of competition” in Russia.

“We are sure that everyone is well aware of this situation,” he said.

Infantino also pushed ahead with his campaign to employ virtual assistance refereeing technology at the World Cup for the first time.

“I think that it is absolutely normal that in 2018, we can explore and see how can help the referee and the team to take the right decision.”

He said FIFA will decide the issue in March, adding: “The experience so far has been extremely positive.” 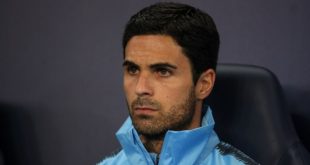 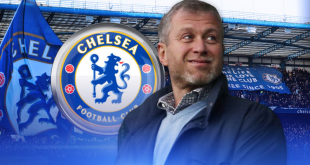 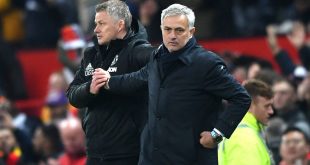