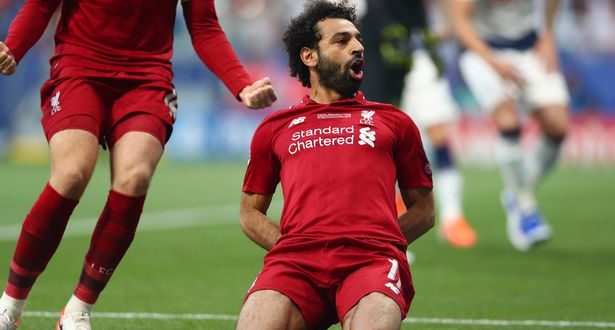 FIFA have announced their 23-man World XI squad with some high-profile players missing out on selection, including Liverpool forward Mohamed Salah.

The squad – which is voted for by the players themselves – was announced on Tuesday, with 10 of the 23 players currently plying their trade in the Premier League.

Chelsea boast the most players from the English top-flight as four Blues stars have been named on the list – with Edouard Mendy, Jorginho, N’Golo Kante and Romelu Lukaku all included.

Surprisingly – considering their performances throughout the year – Barcelona have four players on the list, with Sergio Busquets, Frenkie de Jong, Jordi Alba and Dani Alves are all included.

Ligue 1 and PSG trio Lionel Messi, Neymar and Kylian Mbappe are joined by Gianluigi Donnarumma in being selected.

Twelve of the 23-man squad have previously been included in the World XI, with Alisson, Trent Alexander-Arnold and Kevin De Bruyne all part of last year’s team.

Three of the players included are making their first appearance on the shortlist, which is Dias, Jorginho and Chelsea goalkeeper Mendy. 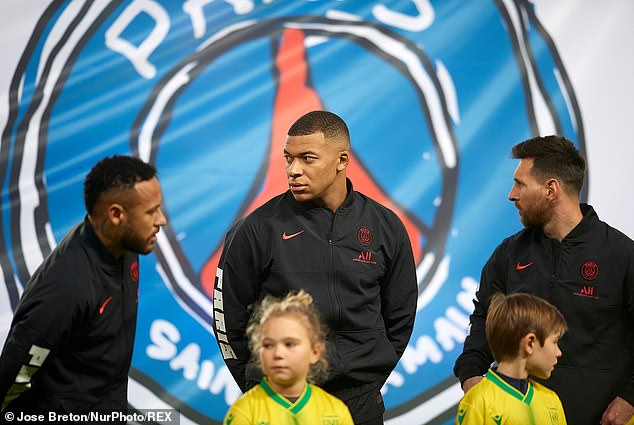 Neymar, Kylian Mbappe and Lionel Messi (left-right) are three of the least-surprising players

On the other hand, five players who were included in last year’s World XI have been axed from the squad – Thiago Alcantara, Alphonso Davies, Virgil van Dijk, Joshua Kimmich and Sergio Ramos.

Usually, FIFA opt for a 55-man shortlist, however, they have made the decision to name a 23-man squad instead  to make it more like a real-life scenario. 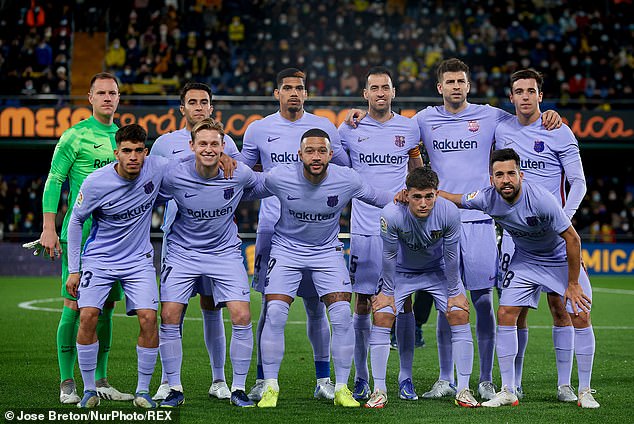 (bottom row, right) are in though

The squad will be turned into the ‘World XI’ next month during the ceremony of The Best FIFA Football Awards.

The goalkeeper, three defenders, three midfielders and three forwards who received the most votes in their position will be selected for the World XI, with the final spot given to the remaining outfield player who receives the next highest number of votes. 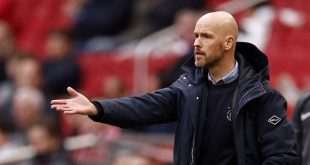