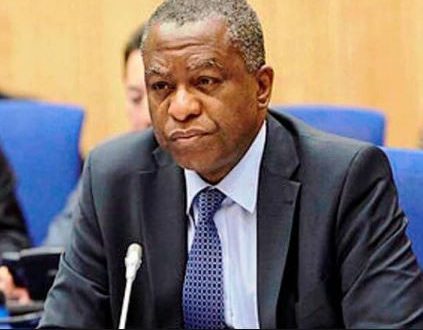 The envoy is expected to meet with the minister by 11:00 a.m. on Tuesday. According to a senior official official of the Ministry of Foreign Affairs, Kimiebi Ebenfa;

“I am directed to inform you that th  Minister of Foreign Affairs has summoned the High Commissioner of South Africa for a meeting this morning by 11. The meeting was confirmed a few minutes ago.”

Onyema had said that the Federal Government would take “definitive measures” in the aftermath of xenophobic attacks on Nigerians in South Africa and described the attackers as mindless criminals, noting that the police intervention was ineffective.

Charles Igbinidu is a Public Relations practitioner in Lagos, Nigeria
@https://twitter.com/ionigeria
Previous Photos of former Zamfara lawmaker weeping profusely as he begs for forgiveness from APC leaders 3 weeks after defecting to PDP
Next Nigerian Embassy in South Africa “shuts its doors on Nigerian victims of Xenophobia in South Africa”