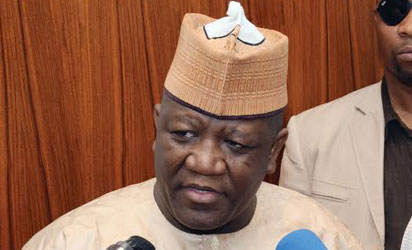 The Federal Government on Sunday suspended mining in Zamfara state following series of attacks by bandits.

It also ordered foreign miners to immediately leave mining sites in Zamfara States and its environs.

He said that any foreign miner that continues mining activities would have his license revoked.

According to him, there was a nexus between activities of the bandits and illicit miners.

He also disclosed that a combined team of security forces will be dispatched to the area.

Charles Igbinidu is a Public Relations practitioner in Lagos, Nigeria
@https://twitter.com/ionigeria
Previous Ademola Adeleke is Qualified to Contest for Governorship-Court of Appeal
Next Five dead, 45 injured in Maiduguri bomb blast