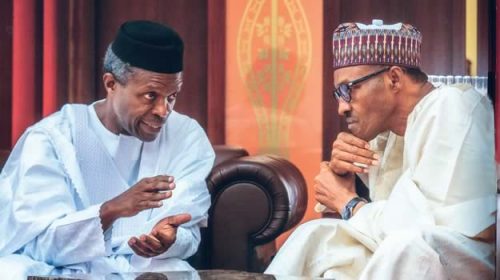 The meeting takes place inside the council chambers on a weekly basis.

Unfortunately, journalists were disappointed on Wednesday after rushing early to the council chambers to witness the meeting for this week and discovered that the meeting could not hold.

An insider intimated that the meeting couldn’t hold this week because it wasn’t slated on the president’s schedule for this week at all.

Recall that President Buhari was absent at the last FEC meeting fueling speculations that his health had deteriorated.

However, Minister of Information and Culture, Alhaji Lai Mohammed dismissed the speculation insisting that the president is hale and hearty.